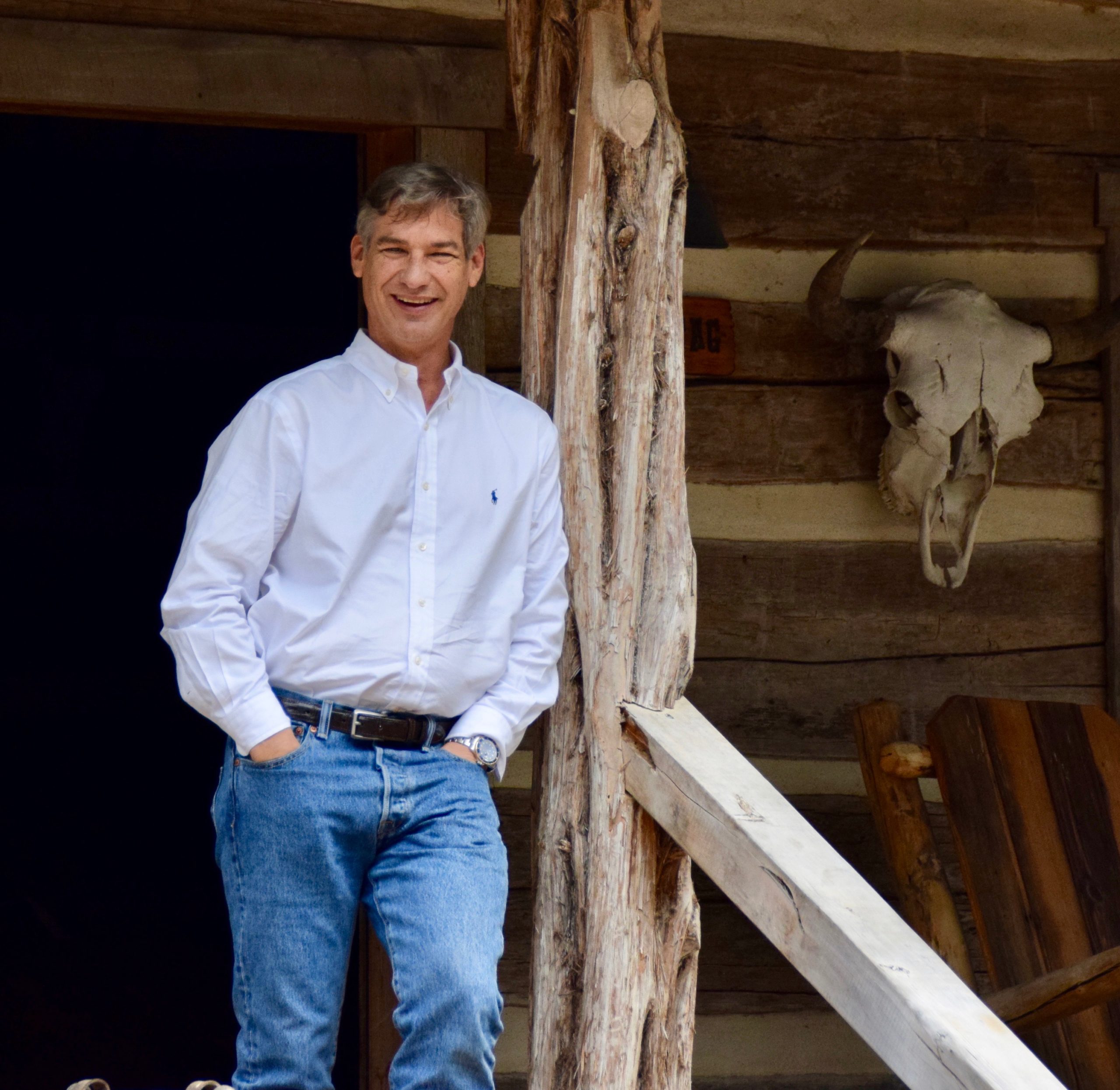 He leaves behind his cherished wife of 20 years, Ann Marie Burgeson Kemper and his two beloved daughters, Savannah Marie and Lily Ann.

Lee was a larger than life man who never met anyone he didn’t make his friend. He had a special way of connecting with everyone he met. Lee grew up in Houston and Austin and though he and his young family moved to the Lowcountry 16 years ago to be here for his ailing father-in-law, whom he loved dearly, he remained a true Texan at heart. He had a true passion for travel and cherished the time spent with family exploring other cultures. Lee had a Porsche race engineering business in Austin and cars and racing were always a part of him. He recently transitioned into safer Auto-cross with the SCCA Buccaneer Region, with his daughter Lily doing the race car graphics and Savannah as the driver. He was such a hands on father, making it his mission to teach and give of himself in every way to his girls and family. He was an artist and did fabulous wood sculptures, and he taught the girls a love of art, making sure they knew he valued what ever they did. He was a consummate story teller instilling a love of creative writing in the girls. He loved building sets and projects for his daughter’s schools and was a coach for the Clay Shooting Team.

Lee is also survived by his brothers; Edward Kemper, Randy Kemper, and Mike Ruscelli, as well as his sister Amy Kemper.

He is pre-deceased by his parents William L. Kemper, Jr and Sarah Barrow Seline.

Offer Condolence for the family of William Lee Kemper III