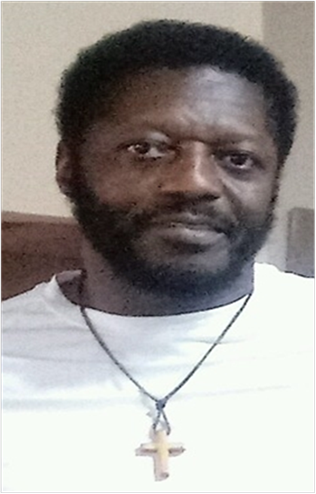 Willie was born October 31, 1954, to the late Mrs. Willie Mae Smith (Smalls) and the late Leroy Smith in Savannah, Ga. As a native of Savannah, Willie attended the public schools of Chatham County. At the age 18, he made the patriotic decision to serve his country and on July 31, 1973, he enlisted into the U.S. Marines Corps. Upon honorable completion of his service obligation Willie returned to Savannah.
In August of 1979 he wed Lynette Garner within that union they became the parents of 2 children, Kelvin and Stephanie. Willie was also father to Shannon with Wanda Cooper.

Prior to becoming ill Willie enjoyed spending countless hours on the phone talking to his loved ones and friends. Many years ago, he began to read and study the word of God. He enjoyed talking about his Lord and Savior and what he had learned from his study of the Holy Bible.

The family will receive friends on Friday, March 11, 2022, at 10:00 a.m. for a public viewing followed by a Celebration of Life Ceremony at 11:00 a.m. in the chapel of Families First Funeral Care. Interment will take place at Beaufort National Cemetery, 1601 Boundary Street in Beaufort, South Carolina at 2:00 p.m.

Offer Condolence for the family of Willie Lee “Brother” Smith