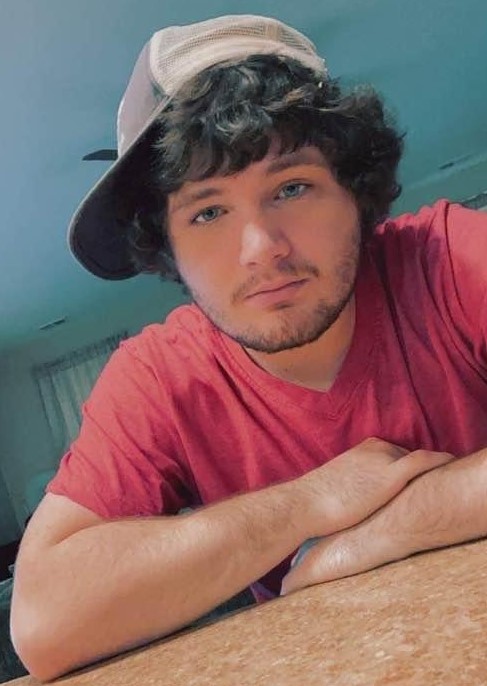 Zachary Taylor Holton “Mack”, 19, was called home to begin his journey to help lead God’s Army of Angels in Heaven on May 9th, 2021.

He was born June 16, 2001 to Alvin and Lori Holton. He was a native of Effingham County and briefly lived in Claxton, Georgia. Although his life was short lived, to say he was loved is an understatement. No matter where he traveled or who he met he would leave a lasting impression. Being known as the sweetest, most considerate, and trustworthy person you could ever come across, Zach had many interests including playing video games, listening to music, studying history, watching the Atlanta Hawks.  He recently developed a love for football because his father always enjoyed watching the Georgia Bulldogs on Saturdays. You would think he’d been watching it for years with the knowledge he had. He had a special love for animals and enjoyed caring for them.  He loved babies and was often called to babysit by some close friends and relatives.

The family will receive friends on Saturday, May 15, 2021 from 12:00 to 1:00 PM at Families First Funeral Care with a Memorial Service to follow at 1:00 PM. Officiating: Dr. Jenecia Carter Perry, family friend of Pooler, Georgia.

Flowers may be sent to the funeral home prior to service time and donations to help offset the cost of services may be made to Families First Funeral Care, 1328 Dean Forest Road, Savannah, GA 31405 in Zachary’s memory.

Offer Condolence for the family of Zachary Taylor Holton