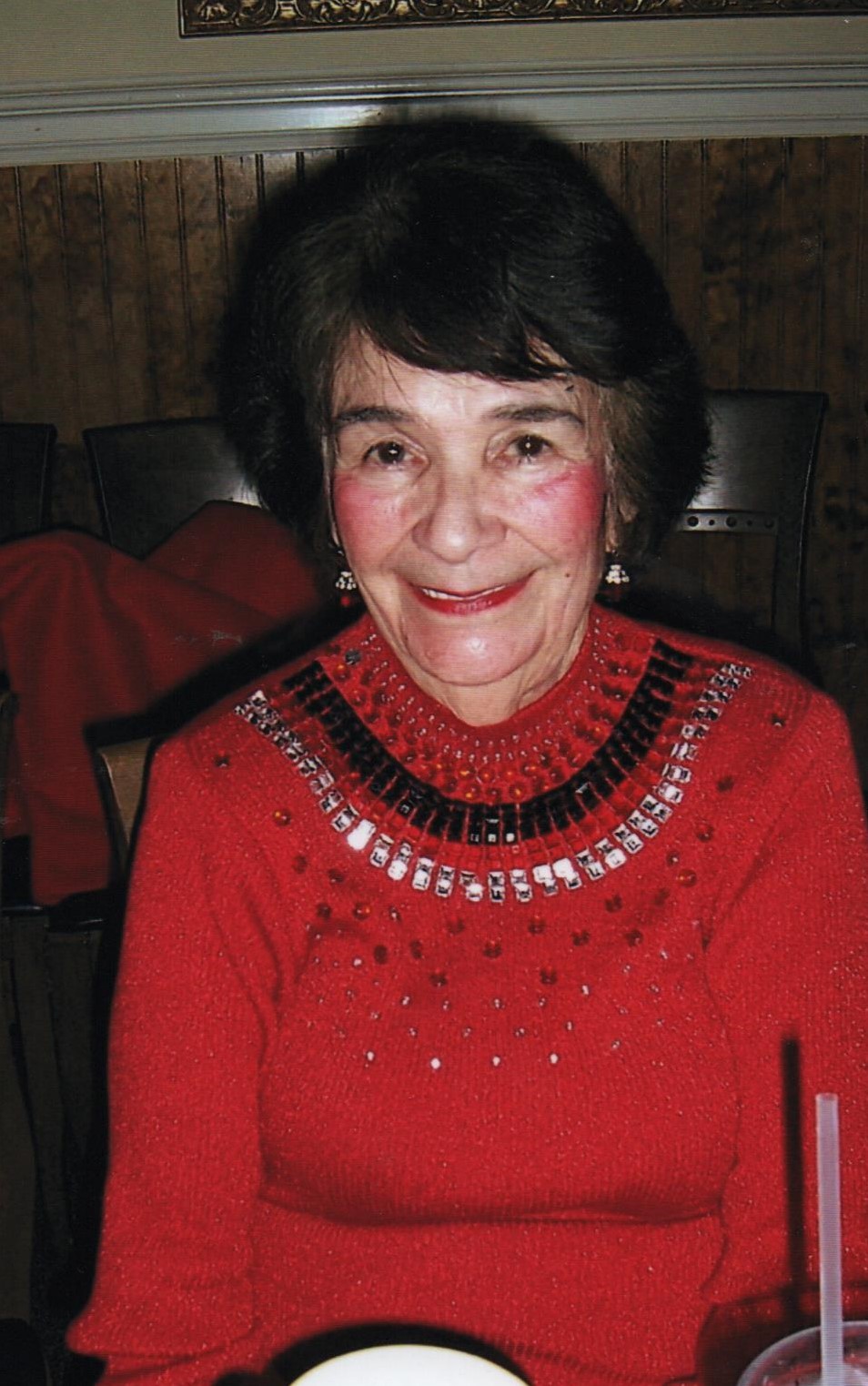 Zoila Violeta Calas, 86, of Savannah, Georgia went to be with the Lord on October 13, 2019, after an abbreviated struggle with ALS. Born August 26, 1933, in Veguitas, Oriente, Cuba, she was preceded in death by her parents Manuel Alvarez and Pura Rosello of Cuba and her late husband, Raol O. Calas, Sr.

Zoila, a life-long Baptist, and her family immigrated to the U.S. in 1971 settling in Carrollton, GA. Reverend Howard B. Benson and members of the First Baptist Church amiably and lovingly welcomed the family with open arms and hearts.

She was a homemaker and a consummate seamstress who operated her own alterations business for over thirty years. She enjoyed spending time with her family and volunteering at her beloved churches: First Baptist Church in Carrollton and later at Immanuel Baptist Church when she moved to Savannah in 2001. She was also an avid moviegoer and dedicated walker. Zoila lived briefly in Miami Lakes, FL from March 2014 through December 2018, at which time she returned to Savannah.

A private family memorial will be held in her honor.

Offer Condolence for the family of Zoila Violeta Calas