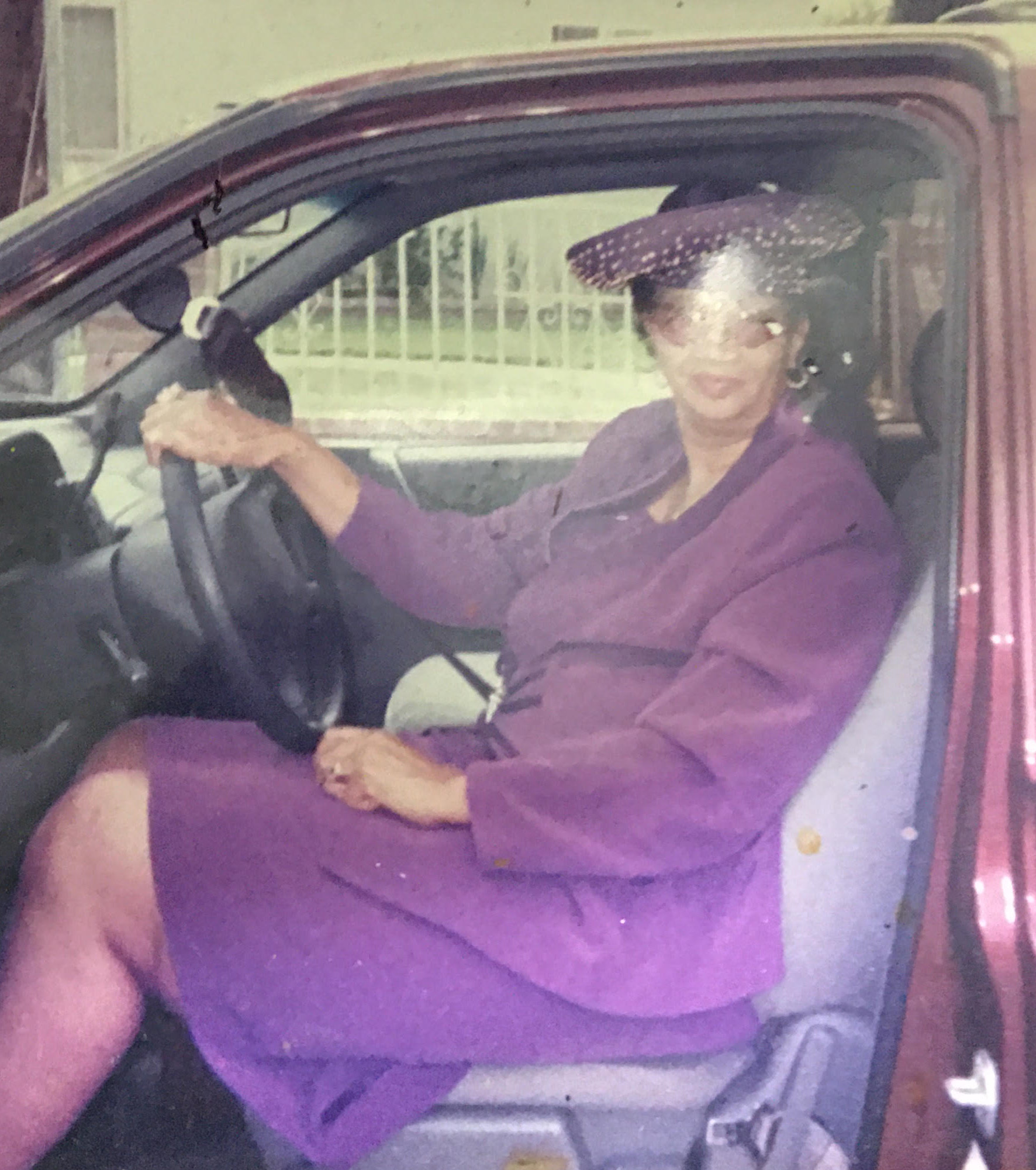 Molly Lee Fox was born on December 30, 1937, in Bruce, Mississippi to the union of Jesse and Lotta Mae Fox, she was one of the seventeen. At the age of seventeen she moved to Milwaukee, Wisconsin, to live with her sister where she found employment in a pharmacy store.
She worked there for a couple of years and in 1960 she gave birth to her first born, a daughter, Kathy Booker. Then in 1967 she moved to Chicago where she was employed at Jackson Hospital as a nurse.
There she gave birth to a son, Scott Simmons, before moving to California in 1969. There she would work for the VA Medical Center in Long Beach, California for the next 25 years. In 1974 she gave birth to a daughter, Kelly Simmons. By 2016, her health had started to decline so she moved into Woodruff Convalescent Home and, by 2020 she had had enough and decided to move with granddaughter Stephanie Booker to Savannah, Georgia.

To know Molly was to love her. She loved to travel, go to the casinos and she could play some pit-pat, but her joy was her grandkids. Molly Fox was just that (the fox), she loved to dress.

She departed this life on January 5th, 2022, at Memorial Health University Medical Center.

Offer Condolence for the family of Molly Lee Fox Simmons