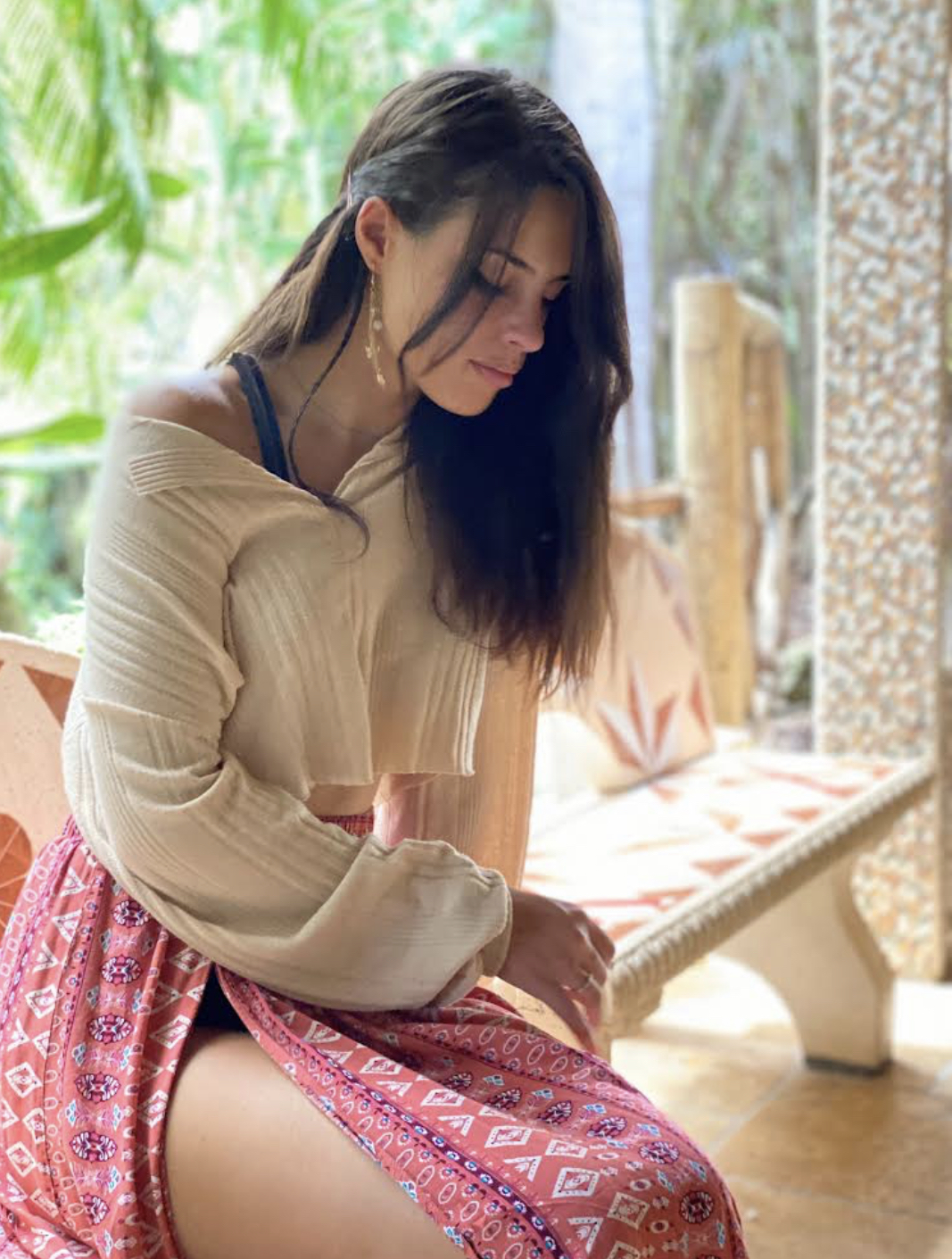 She was born on May 14, 1998 to Roxanne Martinez and Edwin Negron Sr. in Columbus, GA. Kaila (Kai), was exciting, wild, compassionate, and kind. Kai was so out of the box that it was molded just for her. She loved hard and made it impossible for you not to as well. She has forever left her mark on us and can never be forgotten.

A memorial service will be held on Saturday, February 4, 2023 at 5:00 pm in the Chapel of Families First Funeral Care in Savannah, GA.

Offer Condolence for the family of Kaila Roxanne Negron 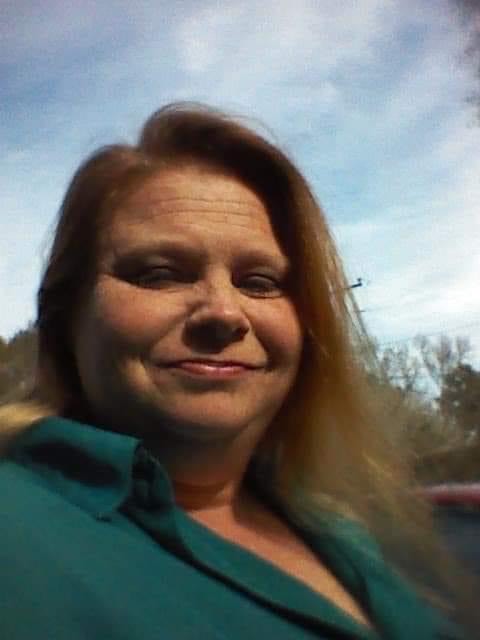 Mrs. Angela Denise Winters, 47, of Savannah, Georgia, sadly passed away January 27, 2023, at St. Joseph’s Hospital. Survivors include her two children, Christopher Michael Groover of Rincon Ga, and Katelynn Denise Groover of Rincon Ga, her soulmate Christopher Robin Clover of Pooler Ga, as well as three brothers and two nephews. Mrs. Angela Winters was an amazing and loving partner, mother, daughter, and aunt. The people closest to Mrs. Winters would describe her as a very stubborn, passionate, loving and fierce woman. She put up a fight to the day she passed. Angela was known for her loving and charismatic personality and her amazing cooking. She is joined in heaven by her mom and several aunts and uncles.

Offer Condolence for the family of Angela Denise Winters

Mr. Osborne lived a long and full life to the age of 91. He is survived by his sons Duffy and Tim and his daughters Terri, Lisa, and Bonnie. He leaves behind his sister Louise and his brother “Hugh” Dorsey. He also had many grandchildren and great grandchildren. Mr. Osborne is best remembered for his excellent mechanical abilities, music, and being out in his boat on the water. He also loved to tell jokes and making witty remarks.

In his later years he loved to spend time with his family and enjoyed doing so whenever he could. He had a soft heart toward his grandchildren and great grandchildren.

Thanks to his brother “Dorsey” and Amazon “Alexa”, he was able to hear and learn from scripture. This was a great comfort to him at the end of his life.

Offer Condolence for the family of Durell Osborne 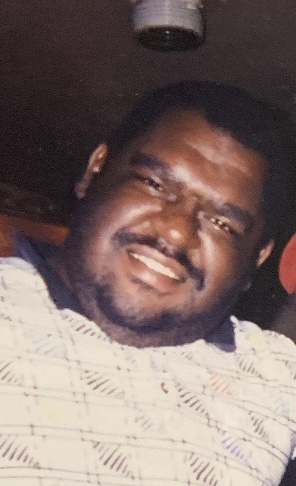 Gene Earl Lee, 57, of Savannah, Georgia, passed away on January 20, 2023, after a battle with long-term health issues.

He loved fishing and doing machinery repairs. He was a loving person who helped anyone and everyone he came in contact with.

He was predeceased by his father Gene Lee, mother Carrie Lee Ford, and his maternal and fraternal grandparents.

Gene is survived by his son Jamone Cody of Hinesville, GA; sisters Carrie Lee of Jacksonville, FL, Ethel Lacount of Savannah, GA, Pamela (William) Black of Savannah, GA, Eugina (George) Drake of Wesley Chapel, GA, Tiffany and Tina of Indianapolis, IN; brothers Gene (Cora) Lee of the Philippines, Travis and Terrence of Indiana, IN; special friend and caretaker Pamela Coleman; and aunts and uncles, a host of nieces and nephews, cousins, and friends.

Offer Condolence for the family of Gene Earl Lee

Born on February 15, 1936, in Montgomery County, Illinois, he was the beloved son of George Oliver and Mary Dodd (née Wallace). He was raised in Virden, Illinois, a small town that thrived on the hard work of its farming community.
Known for his lively sense of humor, infectious laugh, and welcoming manner George was loved by family and strangers alike. He was a hard worker and a skilled woodworker, but above all, he was a loving husband and dedicated father devoted to his family. He married his beloved wife, Phyllis Lewis, in Divernon, Illinois, on November 30, 1957. Their three sons, Mike (Lynn) Dodd, David (Nicole) Dodd, and Darrin (Diane) Dodd were his pride and joy.
George was a proud grandfather and adored his six grandchildren, Andrew Dodd, CSM Tyler Dodd, Gerrit Dodd, Tayler Morris (née Dodd), Cameron Dodd, and Henry Dodd. The love he felt for his nine great-grandchildren, Awnah, Chloe, Samantha, Jameson, Fitzgerald, Stevie Grace, Cole, Caroline, and Cooper, was evident to all who saw the sparkle in his eyes when he was with them or spoke of them.

George loved to work with his hands; his work ethic and talent led him on an exciting career journey. In his younger days, he was a skilled mechanic, a trade that served his family well. His sense of adventure led him to become an expert in salvaging derailed trains, a career he truly enjoyed. Later, George used his expertise in mechanics and heavy equipment as a service representative for heavy equipment until he retired. Apparently, he was not the retiring type after all, so after a short period, he shifted careers once more and became an armed driver guard for an armored car company until he was (actually) ready to retire.

All who had the privilege of knowing George knew he was an animal lover. With that in mind, in lieu of flowers, kindly consider donating to your local SPCA or other non-profit animal welfare organization in his name.

A Celebration of Life gathering for family and friends will be announced at a later date.

Offer Condolence for the family of George Dodd