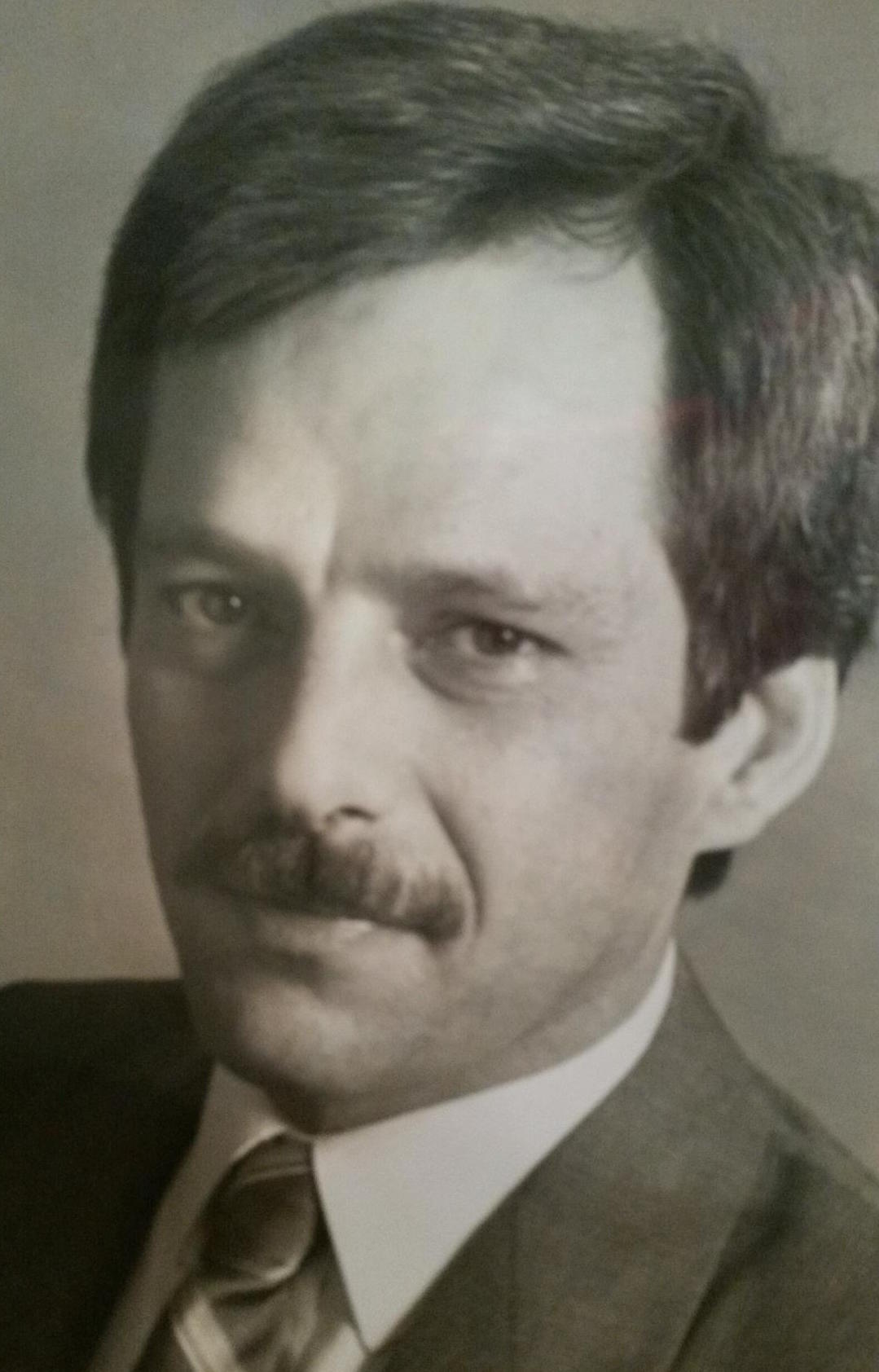 Alan Nutes, age 62, of Pooler passed away Monday, April 13th, 2015 at his Residence under the care of Hospice Savannah.

A native of New York City, he was the son of Leon Nutes and Cecelia Schwalb Nutes. In Alan’s early years, he attained his Bachelor’s degree at William Patterson College in Wayne, NJ, while also serving in the U.S. Army. He married his wife, Pamela Nutes and began working for Newell Rubbermaid doing business management security. Alan was also involved in the American Society for Industrial Security International. As Alan grew older, he developed a love of wine making, taking photos (for he was a natural when the camera was in his hands), an appreciation for traveling all over the world with work and most importantly, an admiration and great love for his grandchildren.

That family wishes that any donations be made to Hospice Savannah.

Offer Condolence for the family of Alan Nutes