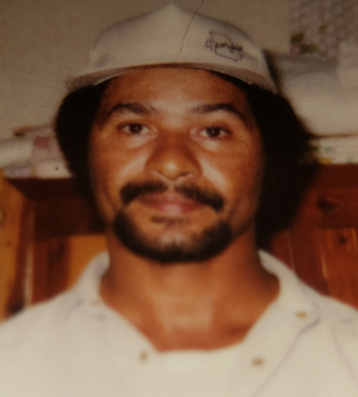 He was the eldest son of Martha Ann B. Roberts. Bobby attended Beach High School where he received his diploma. In addition, he attended Savannah Vocational Technical College where he received his degree in Radio and Television Technology. In the early 70’s, Bobby enlisted in the United States Army where he served his country with pride and dignity. He worked for the Board of Education and Great Dane Trailers for several years. Mr. Brannen was known for being the “Jack-of-All-Trades”.

Visitation will be on Monday, November 30, 2020 from 1:00 to 2:00 P.M. at Families First Funeral Care with Graveside Services to follow at 2:30 in Magnolia Memorial Park.

Offer Condolence for the family of Bobby Brannen, Sr.