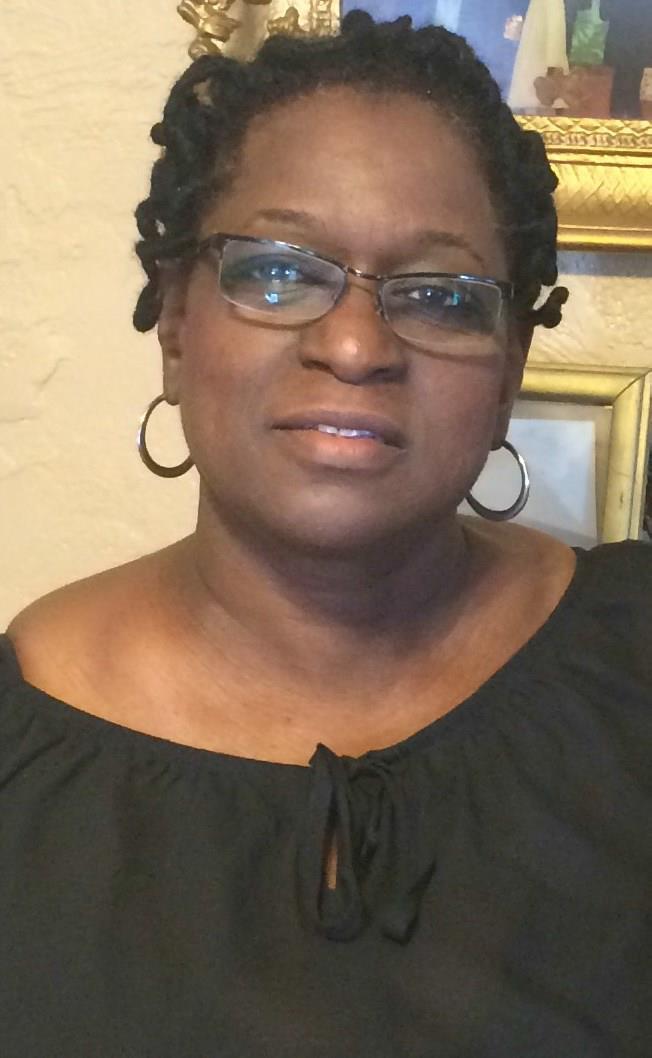 Diane Jones Whitehurst was born in Tampa, Florida on January 20, 1954 to Perry & Louise Jones.She passed away in Savannah, Georgia on March 7, 2017. She graduated from Middleton High School and continued her education by attending HCC, where she received an AA Degree in Accounting. She was also a licensed Cosmetologist.

Diane Whitehurst was married to Jacob Whitehurst on June 11, 1982; they were married 34 years.

At her demise she was employed as an Administrative Assistant for Chatham County Animal Control Center. She enjoyed reading and being with her family and close friends. She was also a co-Pastor of Kingdom of Disciples Ministries, and was involved with many other ministries and charities.

Offer Condolence for the family of Diane Jones Whitehurst