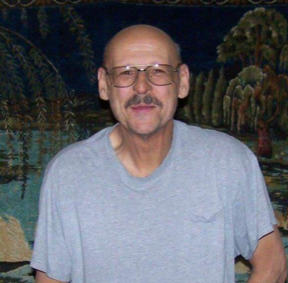 Survivors include his beautiful wife, Carla, who he met in Okinawa. She was also in the military and they were married for 46 years. Also a daughter, Michelle of Savannah, and son, Joe & daughter-in-law Sandy of Seneca, South Carolina; brothers: Roger Farmer of Baltimore, Steve Farmer of Texas, Pete Farmer of Tennessee; Sisters: Nancy Carol Garner of Beckley and Joyce Gugger of North Carolina.

In Honor of Dwight… he was a supportive husband & father, wonderful brother, loving son & caring mentor to many.

Throughout Dwight’s life he wore many hats. He served his country and was an Army veteran. He completed his career in civil service of the USPS. He was a founding member of the HHR club & his family historian. One of his favorite pastimes was playing cards with his family & friends.

The family requests that in lieu of flowers donations be made at the link below for Cancer Research:

Offer Condolence for the family of Dwight Dean Coleman