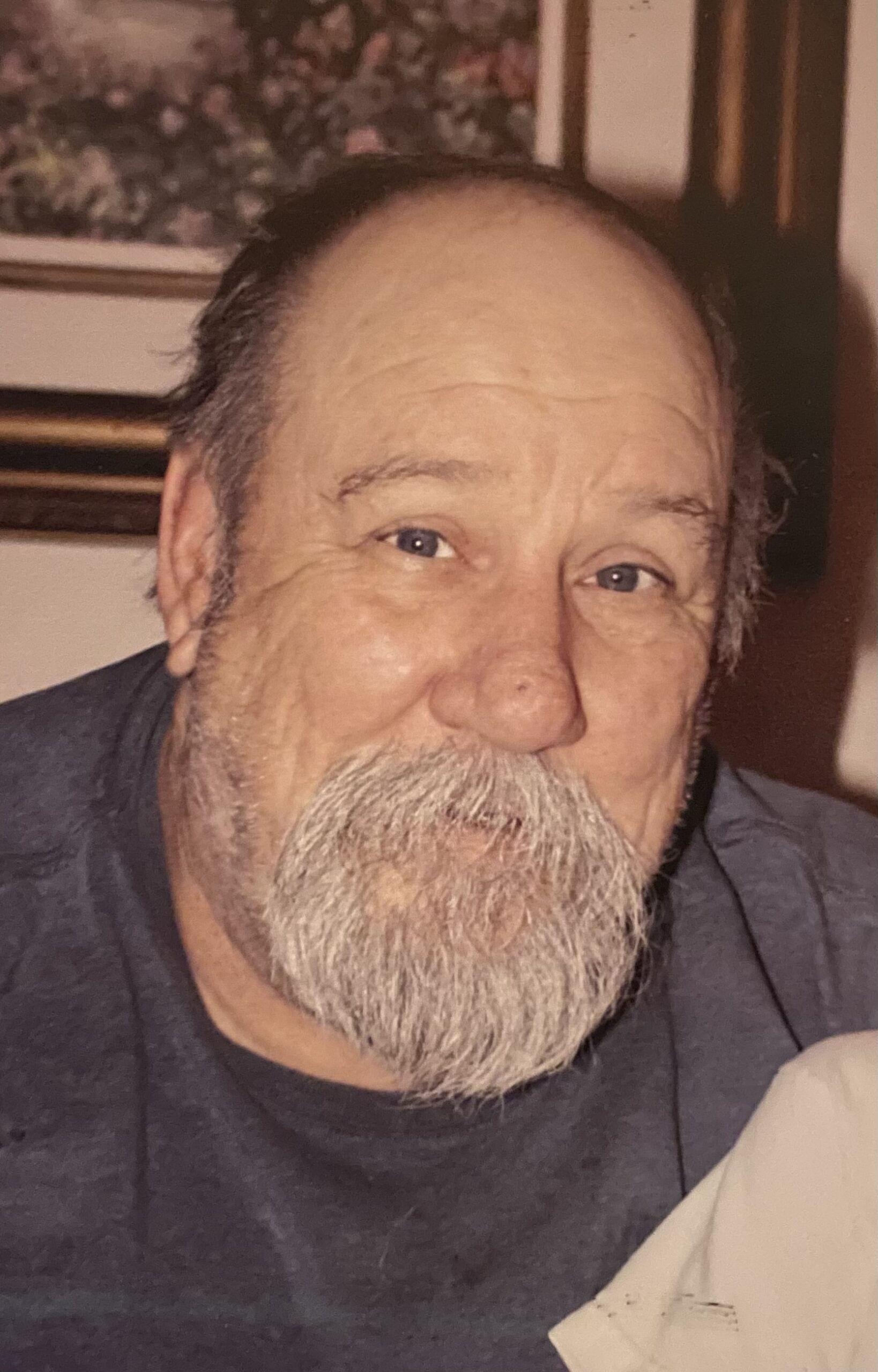 He loved deer hunting and fishing. Glenn owned his own Heating & Air Business. He also served in the Army in Germany.

Glenn was born to the late Glenn J. Volk and Callie D. Prater Volk. He was preceded in death by his brothers, Ralph Prater and Larry Volk.

There will be no services at this time.

Offer Condolence for the family of Glenn Volk