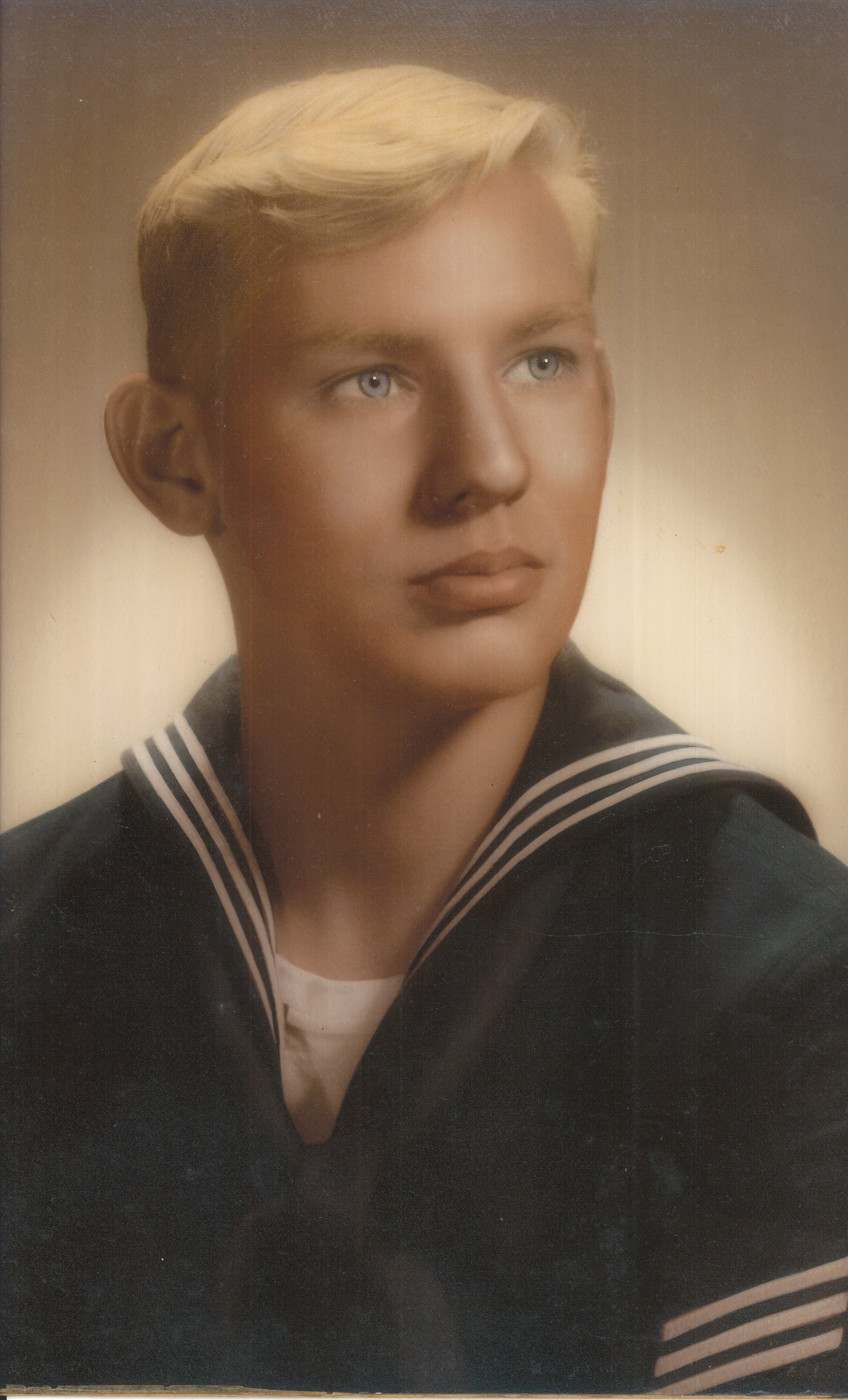 Harry L. Stump, Jr., age 72 of Savannah passed away Sunday, April 14th, 2019 at PruittHealth in Savannah.
Harry was a veteran of the U.S. Navy. His service record included three separate enlistments in the Navy and two tours of duty in Vietnam. While serving in Vietnam he received several medals, including the Navy Commendation Medal (Bronze Star) and a Presidential Unit Citation. As Seaman Apprentice Harry had the honor of serving with James E. Williams, considered the most highly decorated enlisted man in U.S. Naval history. Williams was the commander of PBR 105 (River Patrol Boat 105) on which Harry served. Harry was officially cited for heroism for saving three survivors of the mining of the Dredge Jamaica Bay. With disregard for his own safety Harry dove into the Mekong River and pulled the three survivors back to his PBR where he treated them for their wounds and shock, saving them from drowning and upholding the highest traditions of the United States Naval Service.
Preceded in death by his father Harry Lyle Stump, Sr.; mother, Emma Roddenberry Morris; step-father, Joseph H. Morris, Sr.; brother, Michael Stump; and sister, Diana Bryson; he is survived by a brother, Joseph H. Morris, Jr.; his sister, Debra Arnold (Bruce); and several nieces and nephews.
Services will be held on Wednesday, April 17 at 1:00 PM in the Beaufort National Cemetery, Beaufort, South Carolina. In lieu of flowers please make donations to The Wounded Warrior Project, www.woundedwarriorproject.com

Offer Condolence for the family of Harry L. Stump, Jr.