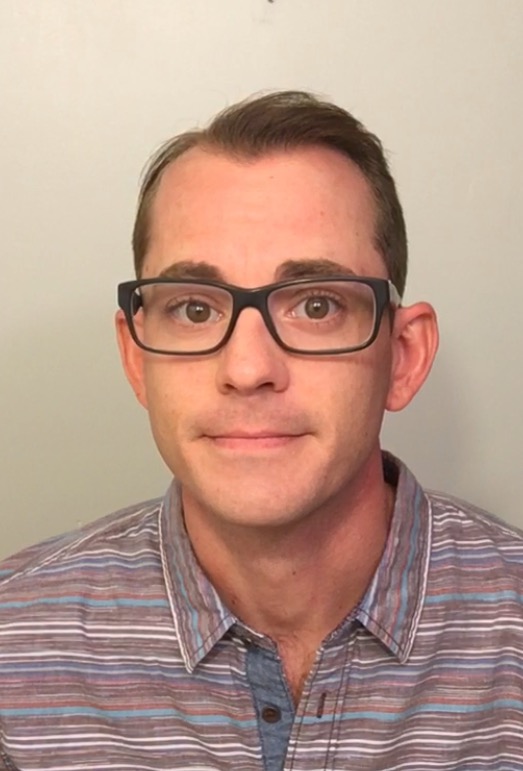 Wilson Weaver passed away in Savannah, Georgia on Thursday, December 29, 2016. Wilson was born on February 5, 1984 in Fort Worth, Texas. He attended Colleyville Heritage High School in Fort Worth, Texas. He was a percussionist in the Colleyville Heritage Band and also participated other sports including golf and tennis. Upon graduation in 2002, Wilson was awarded an art scholarship to pursue Graphic Design at the University of Mississippi in Oxford, Mississippi. Shortly thereafter, Wilson extended his interest to film and moved to California to pursue graduate school. He studied Cinematography at the New York Film Academy in Los Angeles, California. Through his brilliant creativity and unequalled ambition to progress, Wilson became a highly respected and much sought after Motion Picture Dolly Grip, where he was a member of the International Alliance of Theatrical Stage Employees (I.A.T.S.E.) Union Local 80 in Los Angeles, California. His most recent television credits include “The Mindy Project,” “Big Love,” “True Blood,” “Scorpion,” “Children’s Hospital,” “Grey’s Anatomy,” “Shatner’s Raw Nerve,” “Make it or Break it,” and “NTSF:SD: SUV.” Some of Wilson’s movie credits include, “After Earth,” “Interstellar,” “Grudge Match,” “Leaving Barstow,” among many others. After ten years in his successful career, Wilson decided to return back to school to pursue his MFA in Photography. He was awarded a scholarship and attended the Savannah College of Art and Design in Savannah, Georgia. Wilson and his beloved fiancé, Brianna López, an MFA candidate in Modern Dance at the University of Utah, were both planning to teach their studied disciplines at a University.

Wilson lived his life with loving compassion and gratitude for his fiancé, family, friends, and even strangers. He believed in creating a life where opportunities weren’t given, they were created. He was humble and showed humility about his significant achievements, because he always strived for more than what he believed was possible. Wilson wanted to “Be the change you want to see in the world,” as Mahatma Gandhi said. He represented change and did so with the utmost respect, integrity, and beauty. He loved tenderly, believed in courage, hoped for greater insight, and dared greatly. He believed emanating positive energy could encourage our inner resilience to radiate, in hopes that others would celebrate and practice this phenomenon. He believed existence was a condition, and that the conditions could adapt to our spiritual and personal aspirations by embracing our strong sense of willpower. He persevered in all that he did and believed in, to say the very least. He left a legacy that must liberate us all in times of uncertainty, because he was an ideal exemplar of love for humanity, progress for our future, and embracing the discomforts that life has to offer.

He is survived by his fiancé Brianna López of Salt Lake City, Utah, grandfather Lloyd J. Weaver of Fort Worth, Texas, father Timothy J. Weaver and wife Becky of Dallas, Texas, brother Tim A. Weaver of Arlington, Texas and niece Savannah Weaver, uncle and aunt Dan and Clare Weaver of Dallas, Texas, and cousin Katie Weaver of New York City, New York, and many other cousins and friends for whom he was grateful.

Wilson was preceded in death by his mother, Elizabeth Hardin Weaver, and by his grandparents Virginia Weaver and John and Juanita Hardin.

Wilson’s life is planned to be celebrated and remembered in Savannah, Georgia, Fort Worth, Texas, and Los Angeles, California. Details will be announced soon.

In lieu of flowers, memorial contributions can be made to http://www.thenard.org/get_involved.php, a non-profit organization that deeply impacted Wilson’s life.

Offer Condolence for the family of James Wilson Weaver