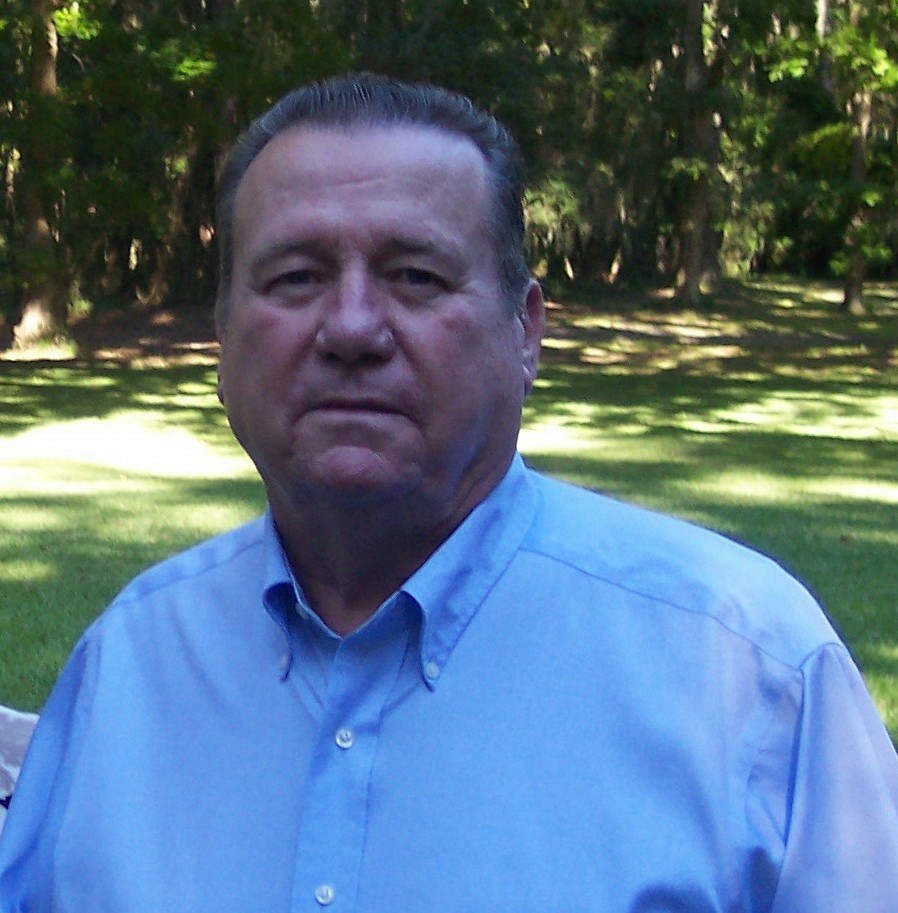 He was born August 7, 1938  in Savannah, GA to the late John Kimker Sr. and Dahlia Kimker.

Along with parents, he was preceded in death by his other mother Anna Kimker that helped raise him, four sisters, Helen Hansen, Lillian Hendry, Martha Kiene, Betty Hammasfahr, and former ex-wife Shelia Kimker.

He graduated from Savannah High School in 1957 and then joined the Coastguard. Upon returning to Savannah he was employed by Union Camp Corp. and retired Oct. 31, 2000 after 41 years. He also coached little league football for many years.
He is survived by his loving wife of 29 years Belinda B. Kimker of Savannah, three sons John Kimker III of Midway, Eric H. Kimker  (Stephanie) of Mt. Pleasant, SC, Joseph Kimker of Bloomingdale, one stepson William Keith Evans ( Indy) of Newington, GA ;  three grandchildren Moira Grace Kimker, Owen Kimker, Asa Kimker, four stepchildren, William, Robbie, Justin, Jordon Evans and two step-great grandchildren.
Johnny was a loving husband, father, and grandfather. He loved to cook and spending time with his family and many friends. He also had a great sense of humor.
A memorial celebration will be held at a later date.
Remembrances may be given to Bethesda Home for Boys.
Please leave your thoughts and condolences for the family on our
Tribute Wall.

Offer Condolence for the family of John (Johnny) Kimker, Jr.