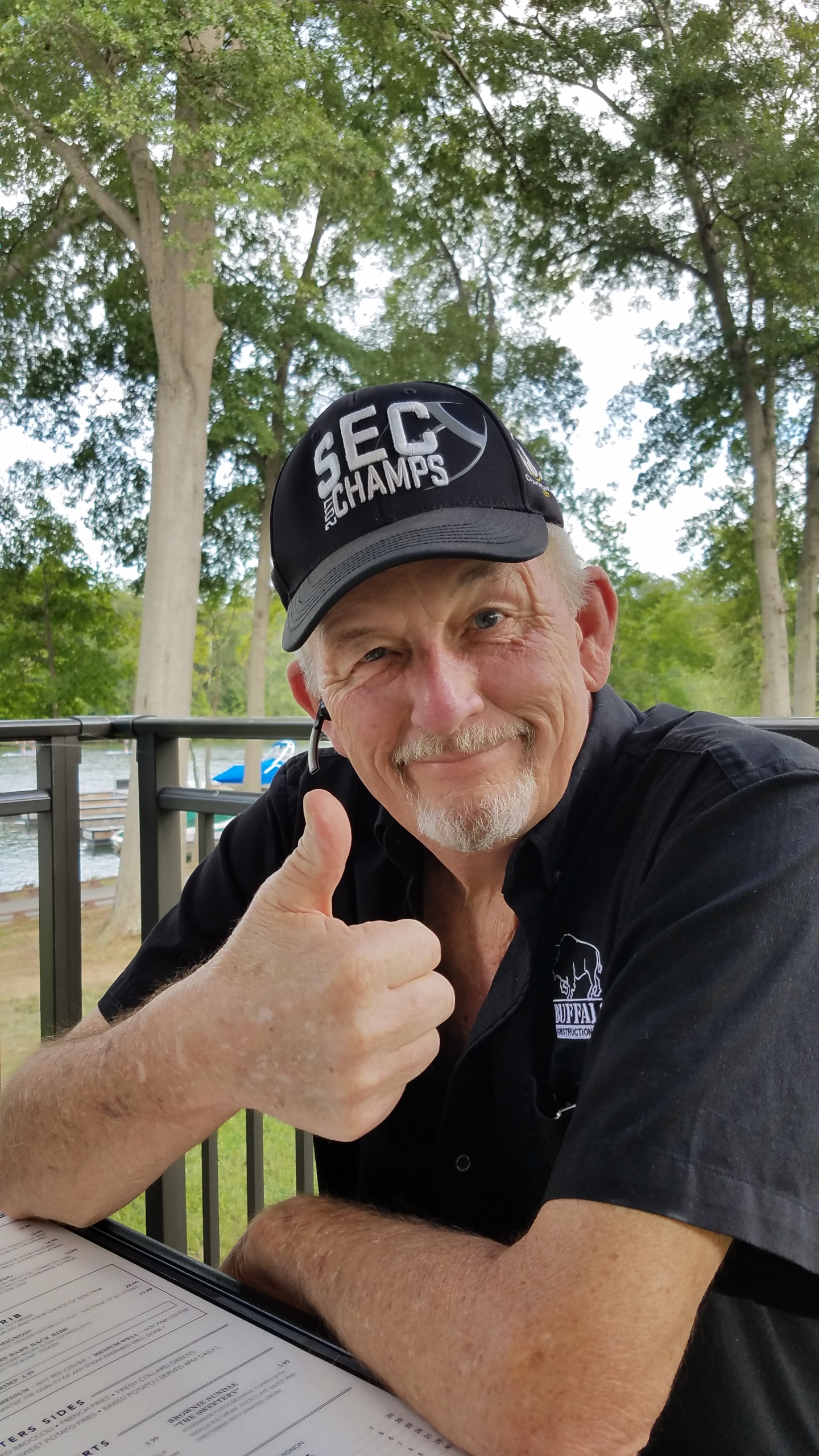 Joseph Robert Brant, 64, passed away peacefully at his home in Midway, Georgia on October 8, 2022. He was surrounded by his family and friends. He was preceded in death by his father, Harry Brant, and by his brother, Harry Brant Jr.

Offer Condolence for the family of Joseph Robert Brant