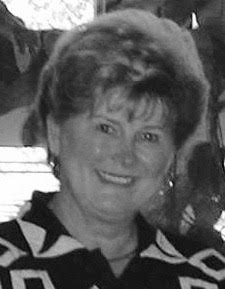 Judy passed away peacefully at her home in Savannah, Georgia on Monday, September 21, 2020 after battling Lewy Body Dementia.

She was born in Dayton, Ohio on June 8, 1940 to Bud and Martha Wilt. She graduated from Patterson Co-Op. She followed her love of dancing by operating a dance studio for several years. After that, she worked as an office administrator at Sohio Pipeline (later became BP) in Vandalia, Ohio. She retired from BP in 1991. She spent many years living in Tipp City, Ohio before moving to Savannah, Georgia.

Judy married Don Riddle in 1985. They enjoyed traveling, golfing at Miami Valley Golf Club and spending time with the family. She and Don were active members of the Wesley Monumental United Methodist Church in Savannah.

In lieu of flowers, please consider donations to the Wesley Monumental UMC endowment fund or Hospice.

Offer Condolence for the family of Judith Ann Riddle (Gum)