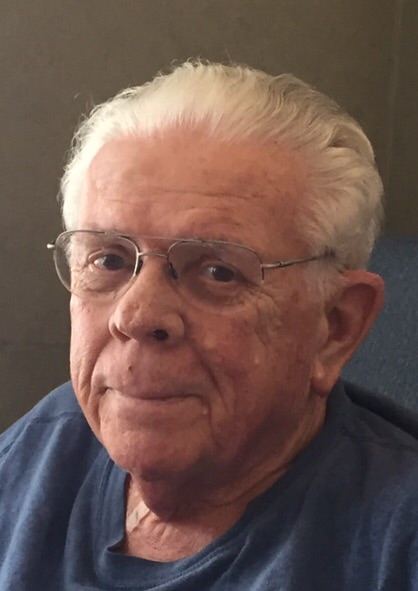 LTC O’Connor was born April 6, 1934 in Oak Park, IL to Edmund and LaVaughn O’Connor. In 1957, he joined the armed forces and served for twenty-four years in the United States Army. He served two terms in Vietnam and many years abroad.

LTC O’Connor was a brave and loyal soldier, as well as a patient and loving husband/father.

He is survived by his loving wife of 59 years Nancy O’Connor, and his two daughters Christine Ivey (Tony) and Carol Price (Matthew); three granddaughters Avery, Madison, and Mackenzie; and one grandson Matthew.