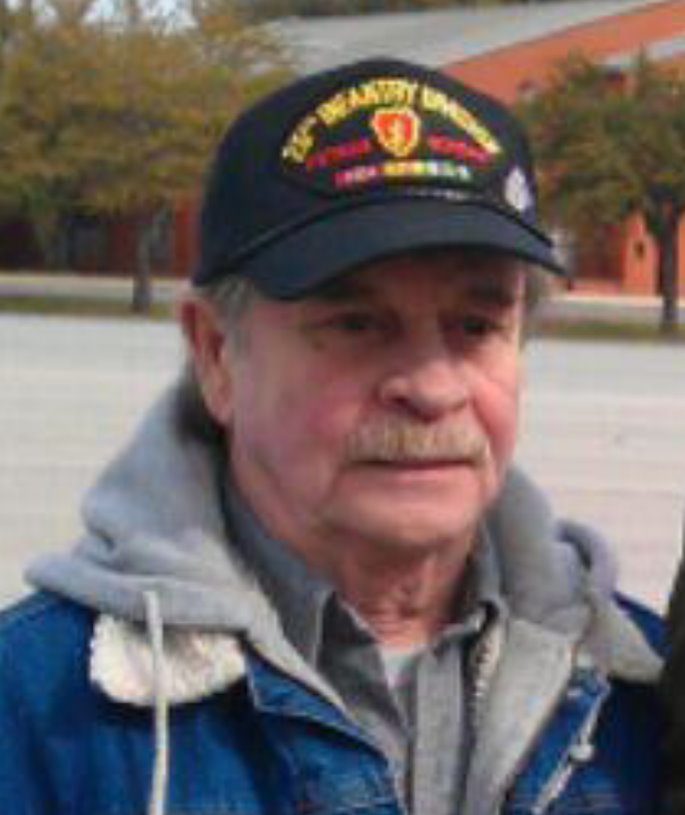 A native of Waukegan, Illinois, he was the son of Sam Armstrong and Dorothy Duncan Armstrong. A veteran of the United States Army, his service record included 22 months ‘in Country’ in Vietnam. Mr. Armstrong worked for 40 years as an electrician with Mill Com.
Preceded in death by his parents and two sisters, Sandy and Betty, he is survived by his wife of forty-eight years,
Violet Armstrong; three sons, Lee Shonfelt, John Shonfelt (Janet) and Tyrone Armstrong, Jr. (Victoria); ten grandchildren: Robert, Ian, William, Juli and David Shonfelt; Nicole and Tristan Shonfelt, Brittany, Hailey, & Tyrone III. One great grandchild: Casandra Marie Shonfelt; a sister, Diane; and a brother Larry.
Please leave your thoughts and condolences on our Tribute Wall.

Offer Condolence for the family of Tyrone M. Armstrong