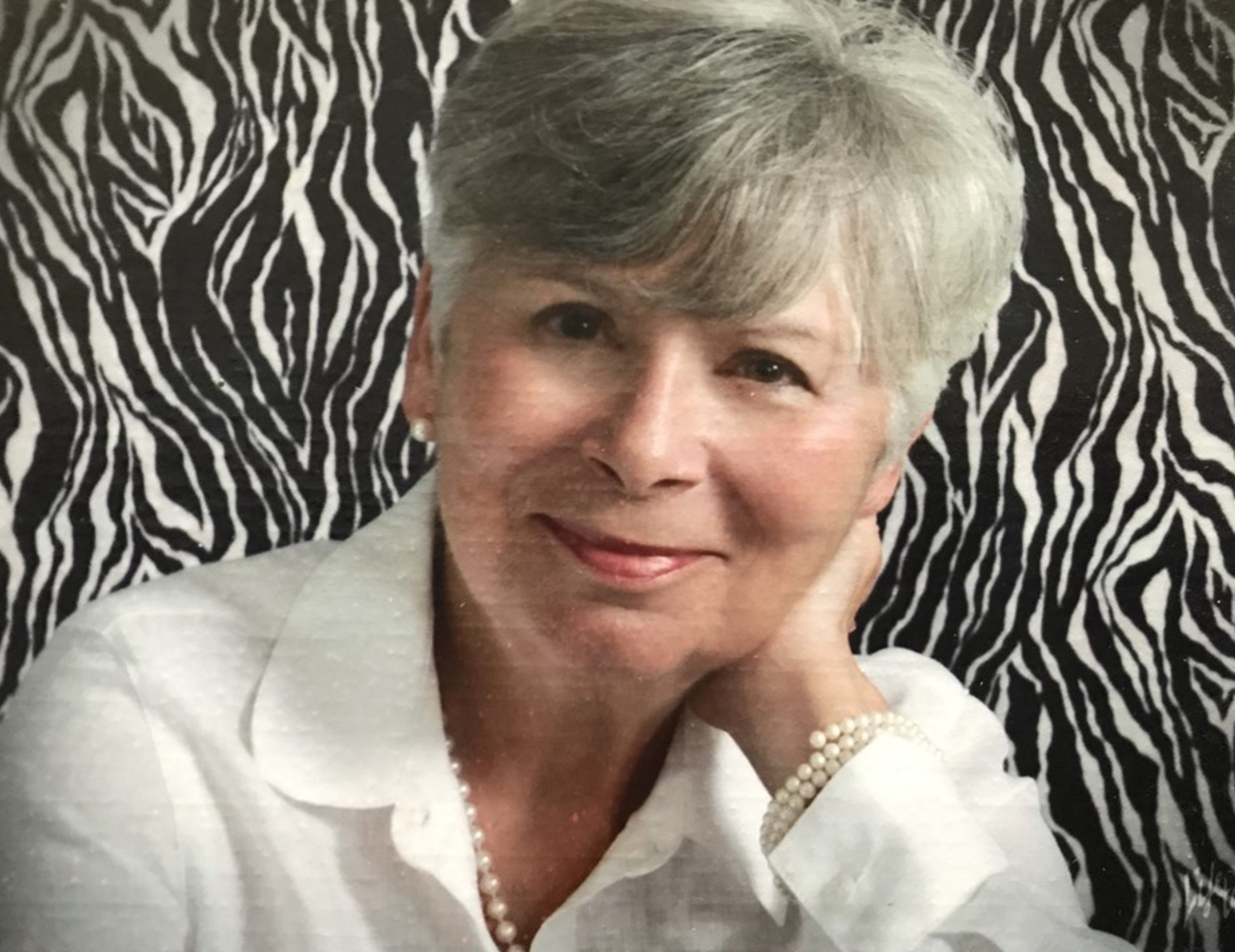 Viviane Dubuc passed peacefully at her Tybee Island residence on March 16th , 2022 from chronic heart failure. Viviane was predeceased by her partner of 20 years James Max Hall (March 2nd).
Viviane was born in Pawtucket, Rhode Island, on September 1, 1939, to Alice Lareau Brunelle & Arthur Hector Brunelle. Viviane began her life as the daughter of French-Canadian immigrants. Viviane will be remembered as a fun, loyal, generous, friend, grandmother, mother, and a respected member of the Georgia title insurance business community. Viviane was recognized as a pillar of the Tybee Island Community,
Viviane will be remembered as a woman ahead of her time, returning to work after raising three children. Viviane’s career journey culminated with roles in executive management at Fidelity National Title Insurance Company – the nation’s largest. Always a woman able to work effectively on multiple tracks, Viviane earned her undergraduate degree at the age of fifty-eight from Kennesaw State University. Viviane will also be remembered as a tireless volunteer for religious, civic, community, historical and political causes. She will be missed by her children, grandchildren and great-grandson.
Viviane graduated from St. Jean Baptiste girls’ school high school in Pawtucket, Rhode Island in 1957. Her instruction was by French speaking Congregation of the Presentation of Mary Sisters. Following her graduation in 1957, Viviane joined the United States Air Force and was stationed in Louisiana prior to her marriage to Julian Brian Dubuc. This marriage ended in divorce in 1982.
In 1976 at age 36 after 16 years as a stay-at-home parent, Viviane rejoined the work force spending 25 years in various real estate related businesses. She started in administrative roles at both Miriam Center Real Estate Brokers and Savannah First Federal (later Great Sothern Federal Savings & Loan). Viviane accepted a position in Atlanta as a marketing representative for Minnesota Title Insurance Company in 1984. After working for fourteen years at Old Republic Title Insurance Company (formerly Minnesota Title), Fidelity National Title Insurance Company recruited Viviane to open the company’s Georgia office. Fidelity promoted Viviane to Vice President and Georgia State Manager in 1998.
Viviane began taking classes toward her college degree in 1973 at Brooklyn College while the family was stationed at Fort Hamilton, New York. As the spouse of a United Nations Military Liaison, Viviane often spent evenings with her husband entertaining visiting dignitaries in New York City as well as the Fort Hamilton Officer’s club. 23 years later, Viviane attained her goal, graduating from Kennesaw State University in 1997 where she earned a Bachelor of Science degree in Public and Social Services. Viviane’s oldest grand-child Wynn Dubuc attended her graduation. She was the only grandparent in the graduating class of 1997.
After retiring in 2004, Viviane moved to Tybee Island where she became active at St. Michael’s Catholic Church and in the Tybee community. During the past twenty-two years Viviane has been a member of the St. Michael’s Women’s club having served as vice president and two years as President. While President of the Women’s Club, the club established relationships and sponsored several children from St Mary’s home until the home closed. Viviane was active with the Interfaith Hospitality Network as the coordinator for St. Michaels. Viviane also Co-chaired Long Range Planning committee for the Church charged with the task of finding a lessee for the then empty former St. Michael’s parochial school buildings. She participated in obtaining the Tybee Maritime Academy as lessee for the former St. Michael’s school buildings. Viviane loved leading fund-raising events for the Women’s club and has chaired several events for the Women’s Club for the parish. Viviane served on several other committees at St. Michael’s including the Altar Guild, Buildings and Grounds committee and helped maintain the grotto area. In 2015 Viviane received the Gartland Service Award in recognition of her commitment and volunteerism at St. Michael’s parish. Viviane also volunteered with The Tybee tour of homes for ten years and participated in raising over $100,000. Proceeds from the tour were presented to Hope House, the Tybee Maritime Academy and The Fresh Air Home.
Viviane had a unique ability to rally people behind a cause, as was the case throughout her life. She always worked on multiple causes and projects simultaneously. The Fresh Air home, Viviane’s Tybee Island neighbor, was another of Viviane’s volunteer causes to which she was deeply committed. Viviane served as a member of the Froebel Circle and on the grounds committee. The Fresh Air Home is a summer camp on Tybee for children managed by fifty-two women as members of the Froebel Circle. It is a non-denominational Christian faith-based camp for children in need that do not have the opportunity to come to the ocean. It has been in continuous operation since 1897.
Viviane is survived by her three children Brian M. Dubuc, his wife Vanessa (Wynn), their two sons Wynn (29) and Marc (26) and great grandson Ethan (6); Michelle Dubuc Gleason, her husband Michael Gleason and their children Emma (27), Maggie (24) and Charlie (19); Lisa Dubuc Olson and her husband Paul Olson, their two children Sarah (26) & Spencer (22), her brother Arthur Brunelle and sister-in-law Jeanette (Proulx) and her nephew Ronald Brunelle and his wife Elsa of Punta Gorda Florida.
A funeral Mass will be held at St. Michael’s Roman Catholic Church on Tybee Island, Georgia on Saturday March 26 at 11:00 am.
Remembrances can be made to the Fresh Air Home https://www.thefreshairhome-tybee.com/donate.html or St. Michael’s Church https://saintmichaelstybee.org/

Offer Condolence for the family of Viviane Dubuc