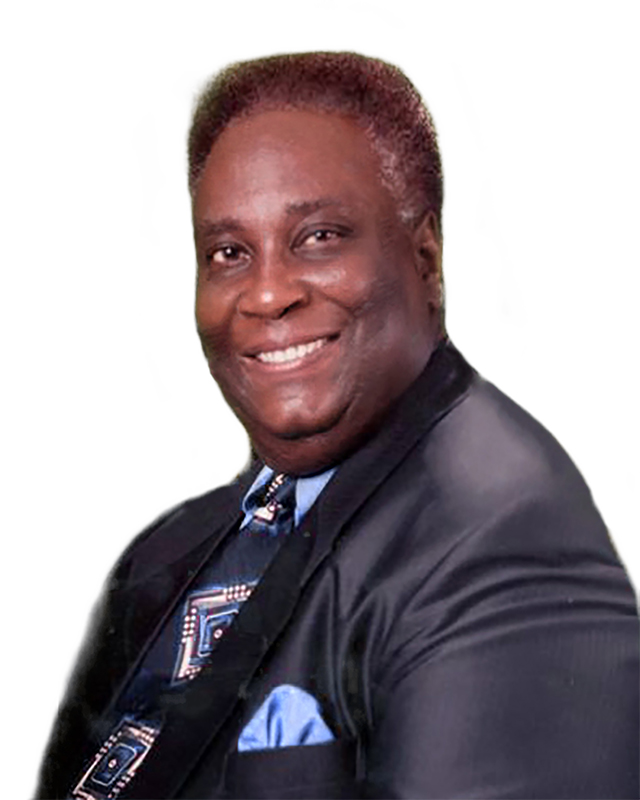 Willie was born March 7, 1934, in Savannah, Georgia to the late Willie Thomas Sr. and Frances Butler Thomas (Albany). From their union, his parents had two sons Willie being the eldest followed by Ervin. Willie met the love of his life Margareta Williams and they were on married January 14th, 1965 and enjoyed over 55 years together. From this union, they raised three children Marion Warren, Francina, and Lisa.

Willie was in the Navy briefly and worked for many years as a Longshoreman. The late ’50s brought about a change. Willie worked at a restaurant in Cleveland, Ohio. One day the witnesses entered the restaurant. His workmates, not wanting to talk to the witnesses, jokingly told Willie that he had a visitor. He politely and respectfully listened, and bible truths captured his heart. Willie dedicated his life to serving Jehovah and was baptized on April 14, 1960. His true passion and greatest vocation were teaching the bible truths and taking excellent care of his family. Willie loved the organization and offered himself willingly to support the congregations here in Savannah. He served as an elder for many years. He enjoyed his privilege of service to the congregation through public discourses and loved the evangelizing work. He was well known for his friendly, affectionate smile, love of young people and organizing many gatherings. He made certain to impart a scriptural thought to everyone he met and would offer encouragement and hope to all.

Offer Condolence for the family of Willie Thomas, Jr.