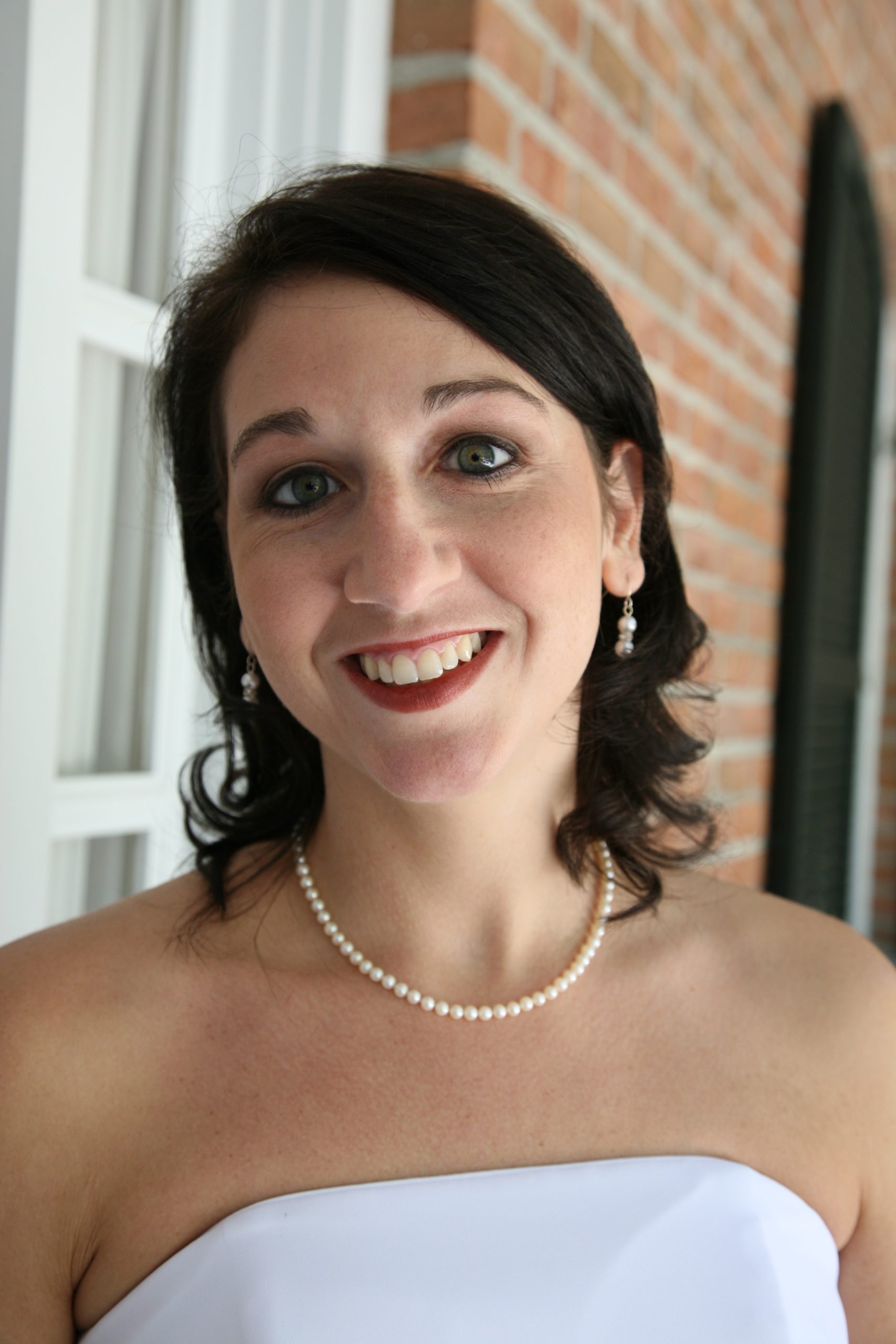 Sherri Lee Chambless was born in Daytona Beach, Florida on November 7, 1973, and lived in the area until they moved to Rincon, Georgia in January 2009. Sherri passed away on Friday, December 27, 2019, at Hospice Savannah, Inc. after losing her battle with glioblastoma cancer.

She was a beloved wife, mother, sister, aunt, daughter, and friend. All who knew her loved her and will miss her. She loved her family and her furry pets were precious to her. Sherri loved to do art projects, make beautiful quilts, monogramming, reading and just being with the ones she loved.

She is survived by her caring husband, John and their precious daughter, Peyton; her mother Carol Bumgarner; her sisters Wendy Thompson; Sue Gerlach; Julie Larsen; and brothers Terry Bumgarner; and Steven Bumgarner.

A memorial service and celebration of her life will be held at 3 p.m. on Saturday, January 4, 2019, at St. Luke Episcopal Church, Rincon, Ga. with Father David Rose and Father Liam Collins officiating.

The family would like to express heartfelt thanks to all the caring staff at Hospice  Savannah, Inc and to their many friends who gave their support at this time.

Offer Condolence for the family of Sherri Lee Chambless

Robert Wayne Simpson, “Bob”, passed away in the early morning hours on December 27, 2019, in Savannah.

Bob was born in Pekin, Illinois on November 30, 1953, to Wayne Simpson and Janica Mae Losey Simpson.

Bob was a funny, friendly guy who literally never met a stranger. He was refreshingly direct and honest and had a great sense of humor. He loved fishing for catfish, the Atlanta Braves, playing poker and being on the water. He also enjoyed raising Hereford cattle, growing tomatoes and pouring hot sauce on everything.

Bob is survived by his wife of 33 years, Joanne Bass Simpson, his son, Rob (Melissa) Simpson, his daughter, Tomi (Sean) Ready, his three granddaughters, Caroline, Abbey and Lily, his two nieces, Taylor and Andrea, his nephews, Nick and Adam. He was very close to his brother Mark and sister-in-law, Reva. He was also survived by his sister, Kim (Alan) Gudzinskas.

A celebration of life will be held on Sunday, January 5, 2020, at 2 pm at the Tybee Island American Legion Post #154, where Bob was a member and served on the executive board.

Offer Condolence for the family of Robert “Bob” Simpson 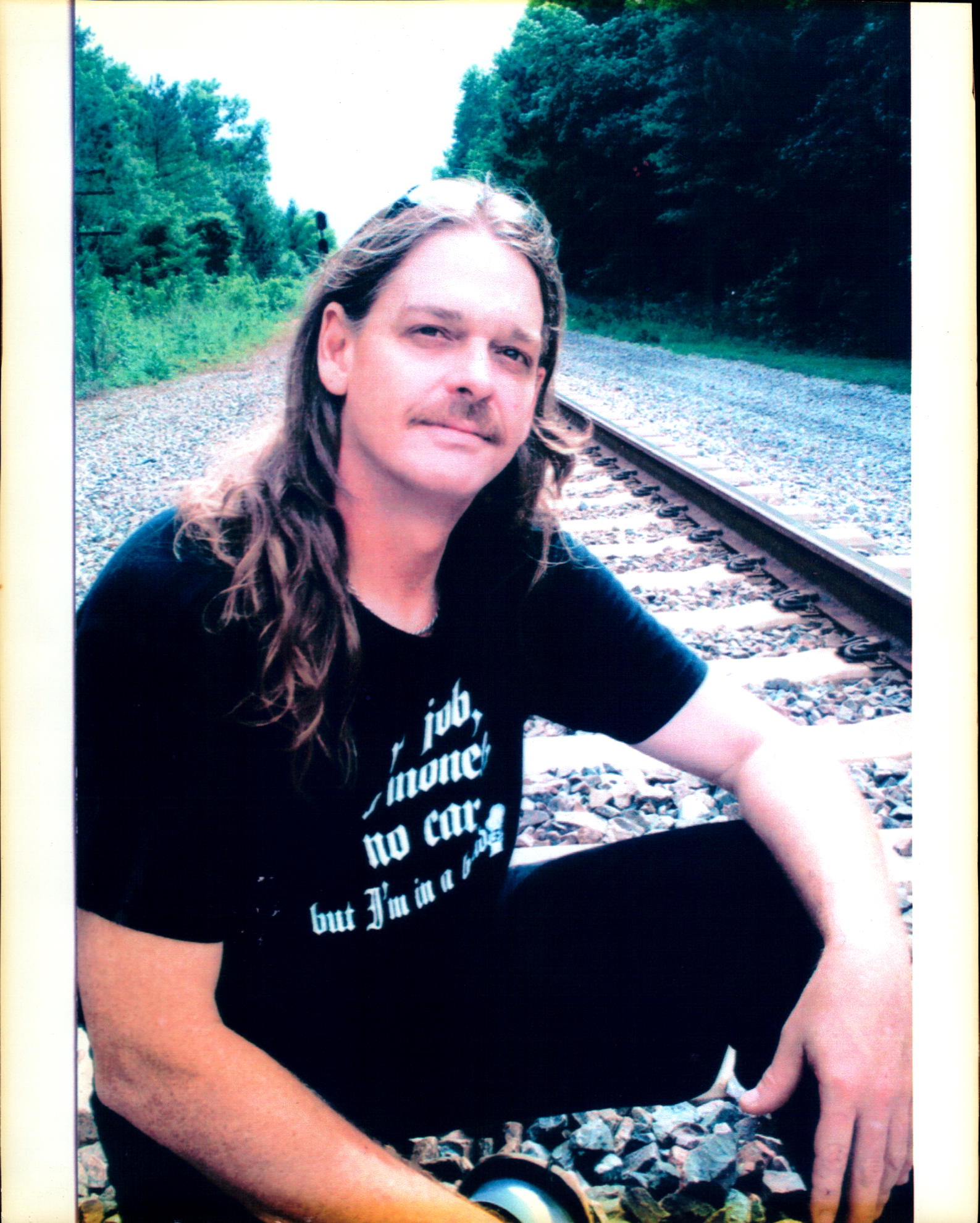 Born in Savannah, he was the son of Lehman Lee Waters and Rose Marie Waters. He tried several careers in life but his love was painting and was a professional painter for 37 years. He loved his family and enjoyed fishing, riding his motorcycle, camping, and painting.

He was preceded in death by his parents.

Surviving is his wife, Karen G. Waters of Garden City, his sons, Jesse Thomas (Lacie) of Jesup, and Matthew Thomas of Hinesville, his two grandchildren, Alivia and Blaiden Thomas of Jesup, his sister, Crystal Dixon (Mike) of Colorado and a number of other relatives and many friends.

The family will receive friends Saturday, December 28, 2019, from 12 pm to 1 pm at Families First Funeral Care. A memorial service will begin at 1 pm in the Families First Chapel. A reception will follow at Miss Sophie’s located at the Mighty Eight Air Force Museum.

Offer Condolence for the family of Lehman Christopher Waters

George J. Leiby, age 81, of Tybee Island, passed away Sunday, December 22, 2019, at his residence under the care of Hospice Savannah.

Offer Condolence for the family of George J. Leiby 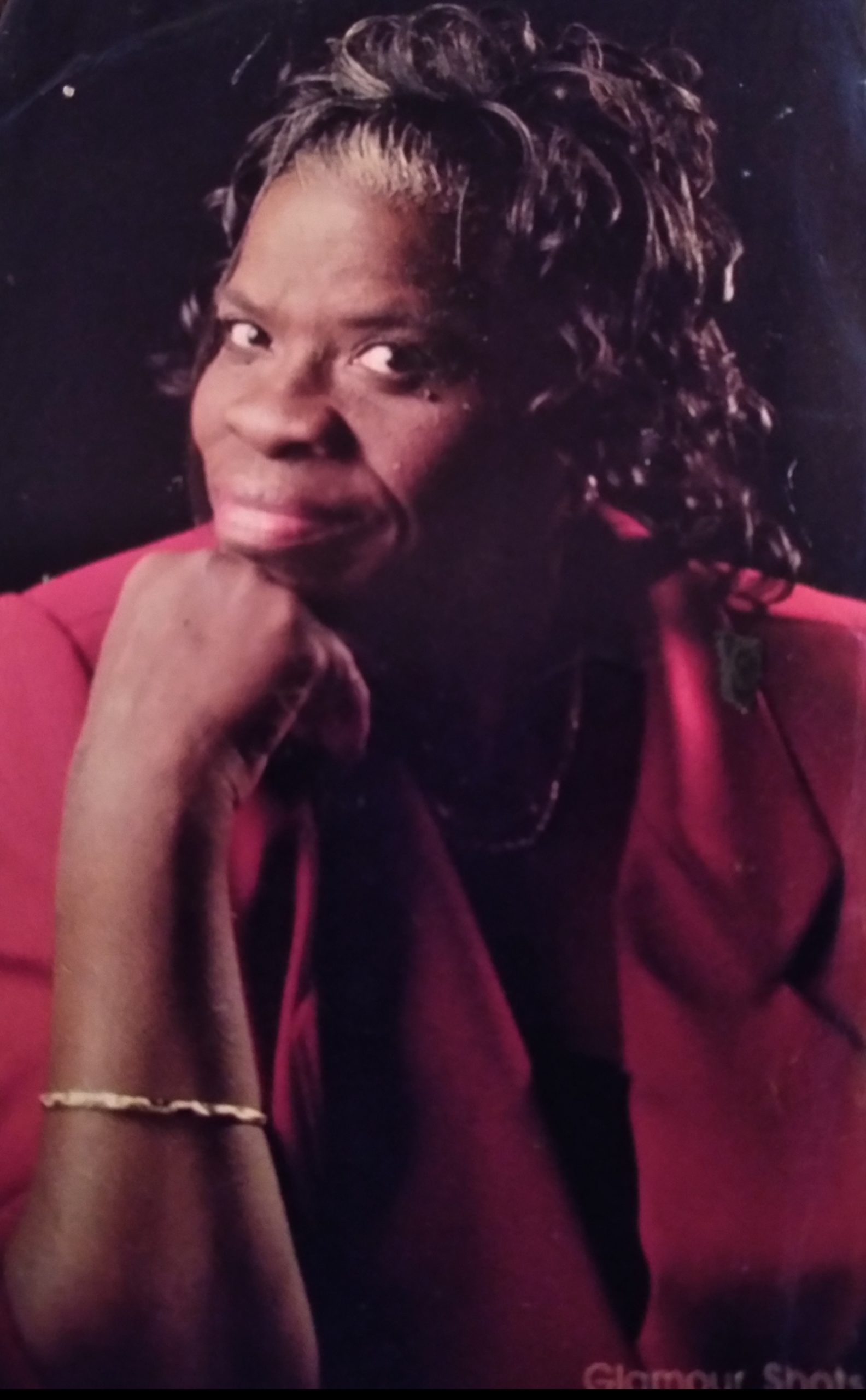 Mary Margie Blige was born on August 31, 1941 in Savannah, Ga to the late Bishop David and Albertha Underwood. Mary was blessed to have ten brothers and three sisters. She was educated in the Chatham County School System. She was a member of Branded Hearts Church Int’l for twenty-two years.

In 1960 Mary married Christopher Middleton. From this union three beautiful children were born, Roslyn (Snooly), Audrey, and Onzetta (Boobie). She loved her children, grandchildren, and great-grandchildren with all of her heart.

Mary’s love for children afforded her the opportunity to obtain employment with Greenbriar Children’s Home and St. Mary’s Home as a house parent. Her work ethic had a lasting impact on many children and employees. She also was a cook in the Chatham County School system for many years.

She was preceded in death by one daughter, Audrey Young, six brothers and two sisters.

Offer Condolence for the family of Mary Margie Underwood-Blige