A Committal Service and Inurnment will take place on Thursday, August 26, 2021 at 11:00 A.M. in the Beaufort National Cemetery, 1601 Boundary Street, Beaufort, South Carolina.

Offer Condolence for the family of Thomas George Paculis 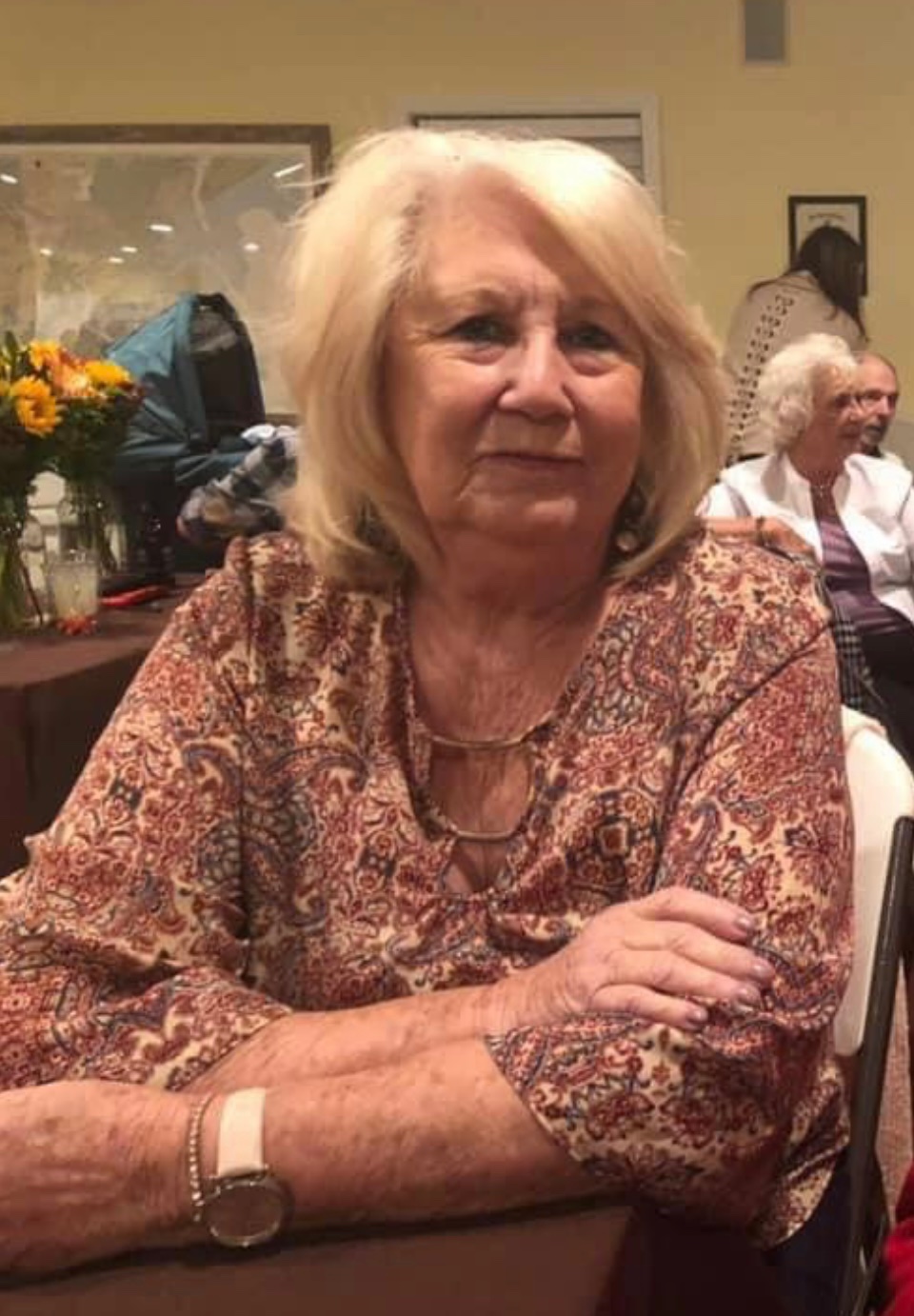 At the family’s request, no service will be held. A Celebration of Life memorial will take place at a later time.

Helen was born February 13, 1942, in Beaufort, NC to Hazel Irene Schadt and Jesse Albert Boyd. She married her husband, Robert Darrell Watson, Sr., on February 11, 1958. Together, throughout 63 beautiful years of marriage, they raised 3 children, owned and operated the family business, Watson’s Seafood, and made countless friends everywhere they traveled.

Her greatest joys were found in her love for her family, laughing and visiting with friends, planting flowers in her garden, caring for and spoiling her dogs, drinking coffee while swinging on the porch, playing slot machines, and trying her luck at scratch-off tickets.

She was preceded in death by her son, Randall Dale Watson; and her sister, Jessie Karlene Boyd Condrey.

Offer Condolence for the family of Helen Boyd Watson (Nana)

Known to all as Stan, he was born in Columbus, Georgia on November 5, 1957. He grew up and attended local schools in Savannah, graduating from Windsor Forest High School in 1975. He attended the School for Respiratory Therapy at Memorial Medical Center, and was employed there from 1978 to 1993. In 1994, Stan graduated from the Respiratory Therapy Program at Armstrong State College in Savannah, with an Associate of Science in Respiratory Therapy. He then worked in the Critical Care Units and the Bronchoscopy Suite at St. Joseph’s/Candler Hospital until his retirement in 2018.

Stan was a hardworking and devoted employee, revered and beloved by family and friends. He earned the nickname “Stan the Man” as a result of his work ethic and determination to successfully carry out any task. He developed and maintained many friendships over the years, including those from his childhood and the workplace.

As a child, Stan enjoyed playing outdoor sports with his sisters and friends. He played men’s league softball in Savannah well into the sixth decade of his life. He was an exceptionally skilled hitter, blessed with speed and agility to run the bases and make diving catches. He was a devoted fan of the Atlanta Braves, Atlanta Falcons, and Georgia Bulldogs, and attended many games throughout his lifetime.

Stan enjoyed building furniture and “tinkering” with cars – skills that he acquired from his father. He loved music and attended many concerts throughout his life with family and friends.

Stan will be greatly missed and remembered as a beloved father, son, brother, and friend. He will forever be in our hearts.

Arrangements for a memorial service are incomplete at this time and will be announced at a later date.

Offer Condolence for the family of Stanley Estes Tinker 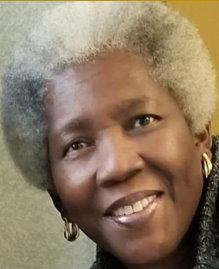 With humble acceptance of God’s will we announce the passing of Dr. Selena Travis on August 10, 2021.

Offer Condolence for the family of Dr. Selena Travis 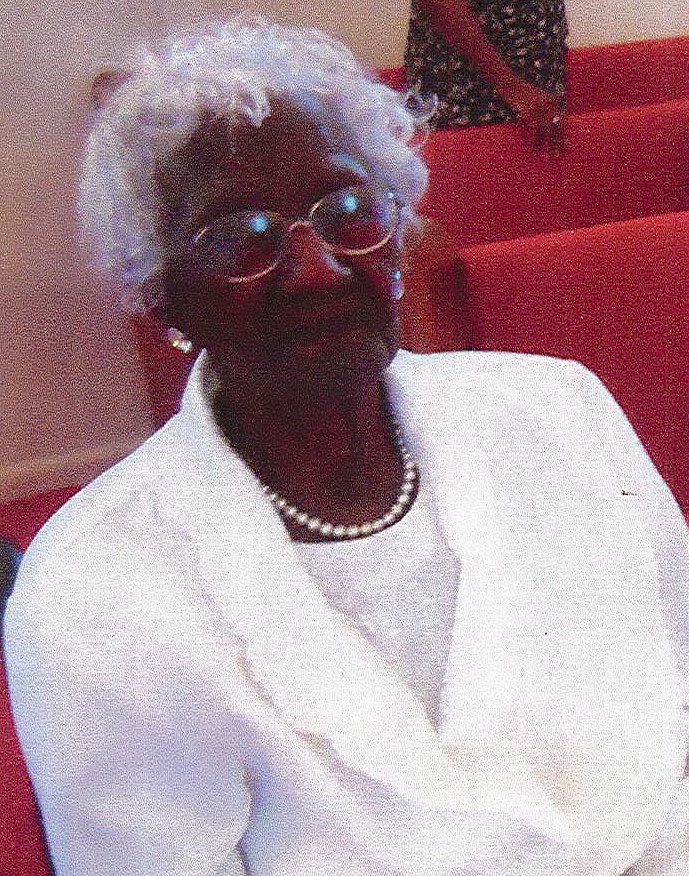 Mrs. Edith was preceded in death by her husband, a son, all of her siblings and a host of other family members.

She attended Chatham County Public Schools. She worked at and retired from Chatham Nursing Home.

She leaves to mourn her loving niece, Jane Bunn.

A Funeral Service will take place at Families First Funeral Care on Thursday, August 12, 2021 at 10:00 AM with interment to follow in Magnolia Memorial Gardens on Silk Hope Road in Savannah.

Offer Condolence for the family of Mrs. Edith Jones