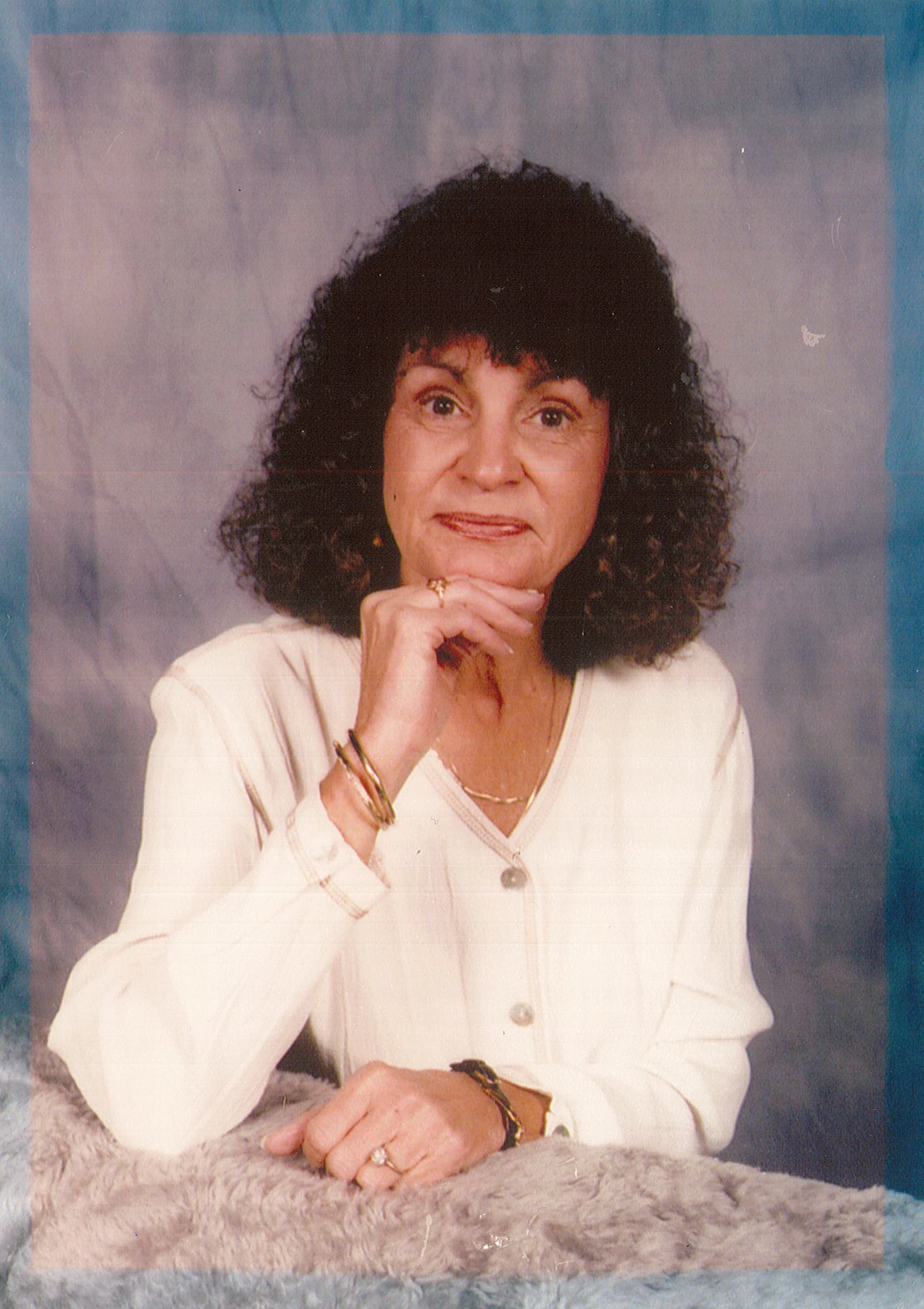 Barbara was born in Savannah; she was the daughter of the late Edgar and Jackie (Coleman) Beecher of Garden City.

After retiring from the Chatham County Public Library, Barbara enjoyed traveling, spending time between Blairsville, GA and her home in Midway, nature at its best and her family.

In addition to her parents Barbara is preceded in death by her daughter Carole Johnson Wilson, a brother E. K. (Buck) Beecher, Jr. and a sister Jane Alford.

Arrangements are incomplete at this time.

Offer Condolence for the family of Barbara Ann Beecher