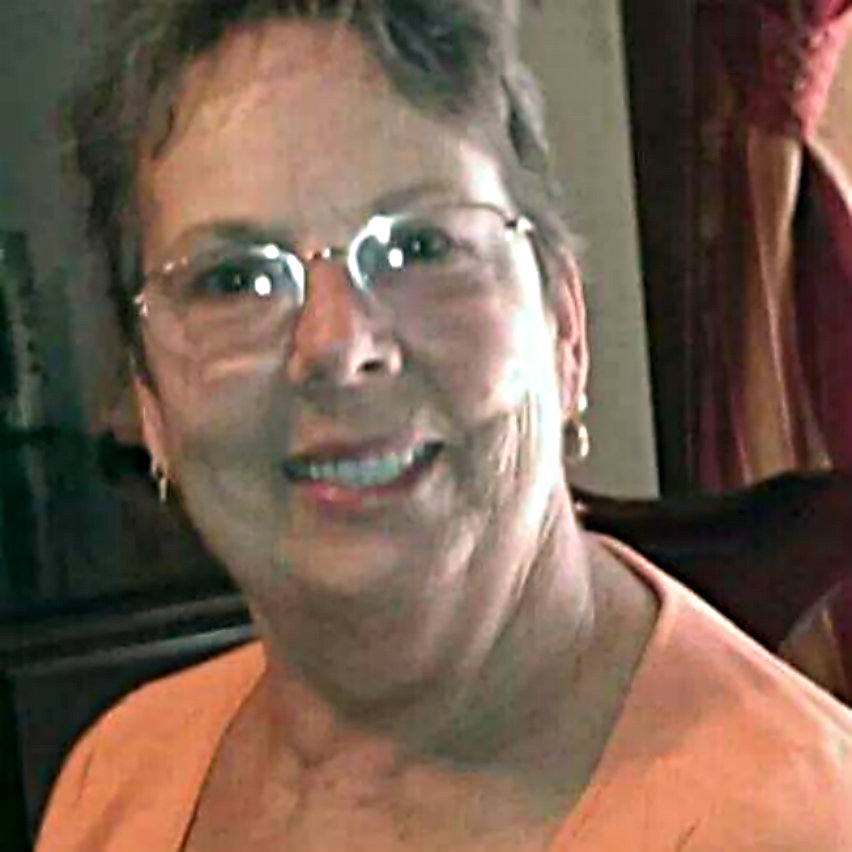 She retired from the warehouse at Avon Products after 25 years of service. Devoted to her family, she was a care-taker for all and a "rock" for most. She was a brave, iron-willed woman with a wicked sense of humor. Joan was honest, and loyal, and loved fiercely by her family. She will be greatly missed.

Joan is preceded in death by her parents, a husband, four sisters, and three brothers.

Joan’s wish was to be cremated. A private memorial service will be held.

In lieu of cards or flowers, the family asks for donations to be made in Joan’s name to the Arthritis National Research Foundation. Go to curearthritis.org for more information.

Please leave your comments and remembrances on our tribute wall.

Offer Condolence for the family of Joan B. Adams