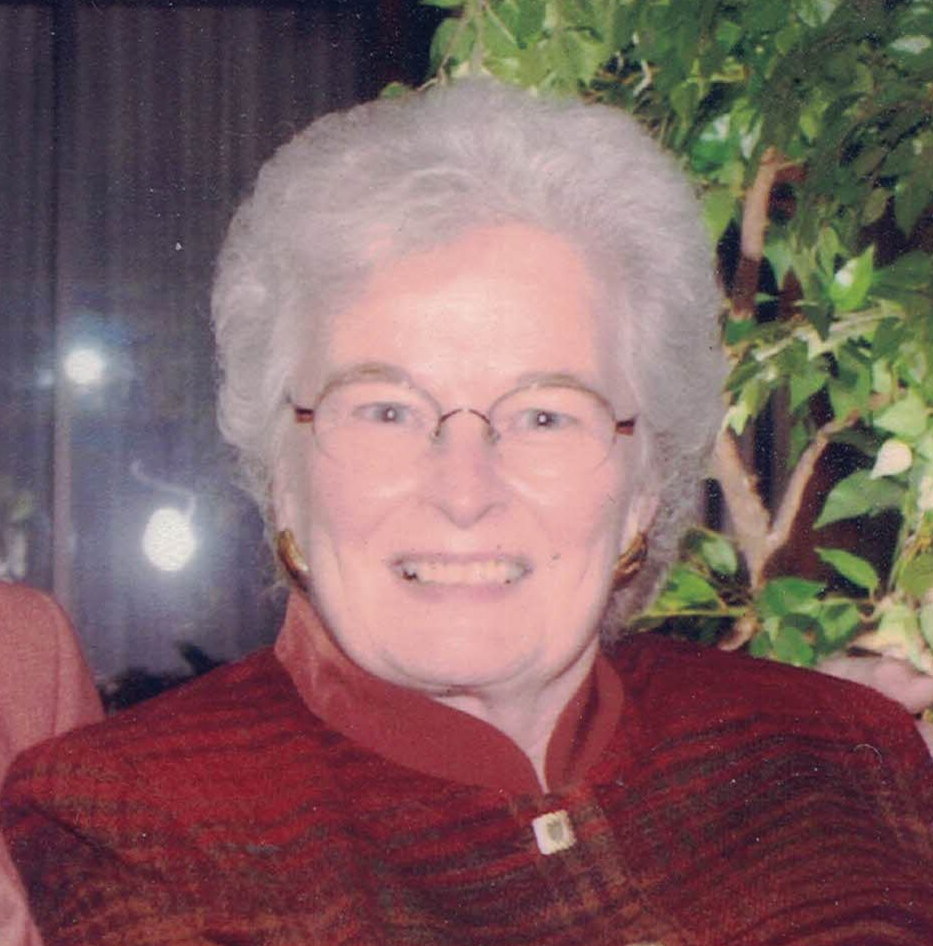 A native of Swainsboro, she was the daughter of Talmadge Brinson and Ella Hall Brinson. Marjorie lived in Garden City since grade school. She was a Registered Nurse, having received her RN from Georgia Baptist, and had retired after over thirty years at Candler Hospital. She was a longtime member of First Baptist Church of Garden City.

The family wishes to thank the staff of Insignia Senior Living of Savannah for the excellent care and embracing her as family, Suncrest Home Health for giving her quality of life and Pruitt Hospice for giving her last days respect and dignity.

Offer Condolence for the family of Marjorie Brinson Brewton