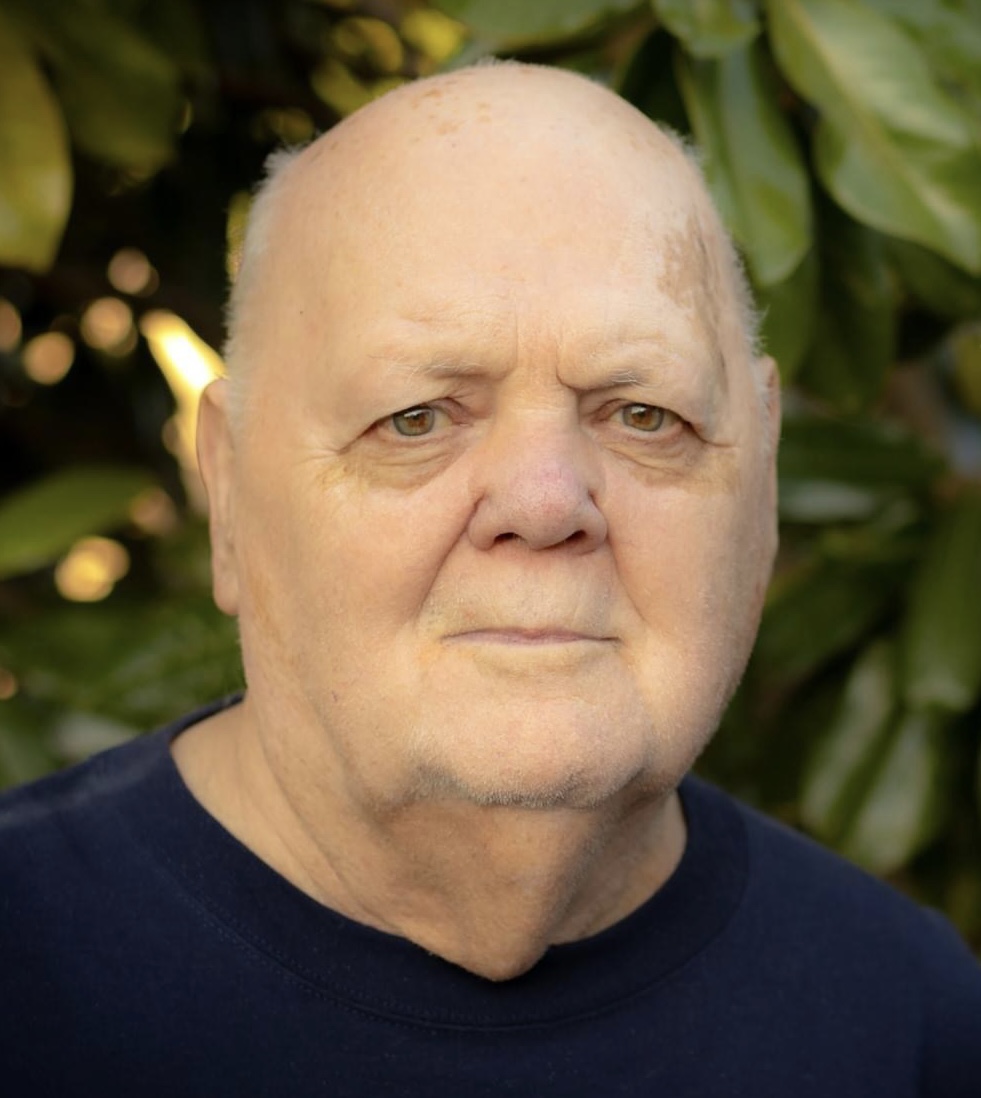 Michael Cycyk, Age 87, of Savannah, GA, passed away on November 6th from a hard fought battle with congestive heart failure.

Michael was born July 9th 1935 in Johnstown, PA. He graduated from Johnstown High (Trojans). He joined the Air Force in 1952 and retired in 1977. Michael then worked and retired from the University of Nebraska Medical Center. Michael and family then moved to Savannah Ga and placed his roots where he enjoyed retirement.

Offer Condolence for the family of Michael Cycyk