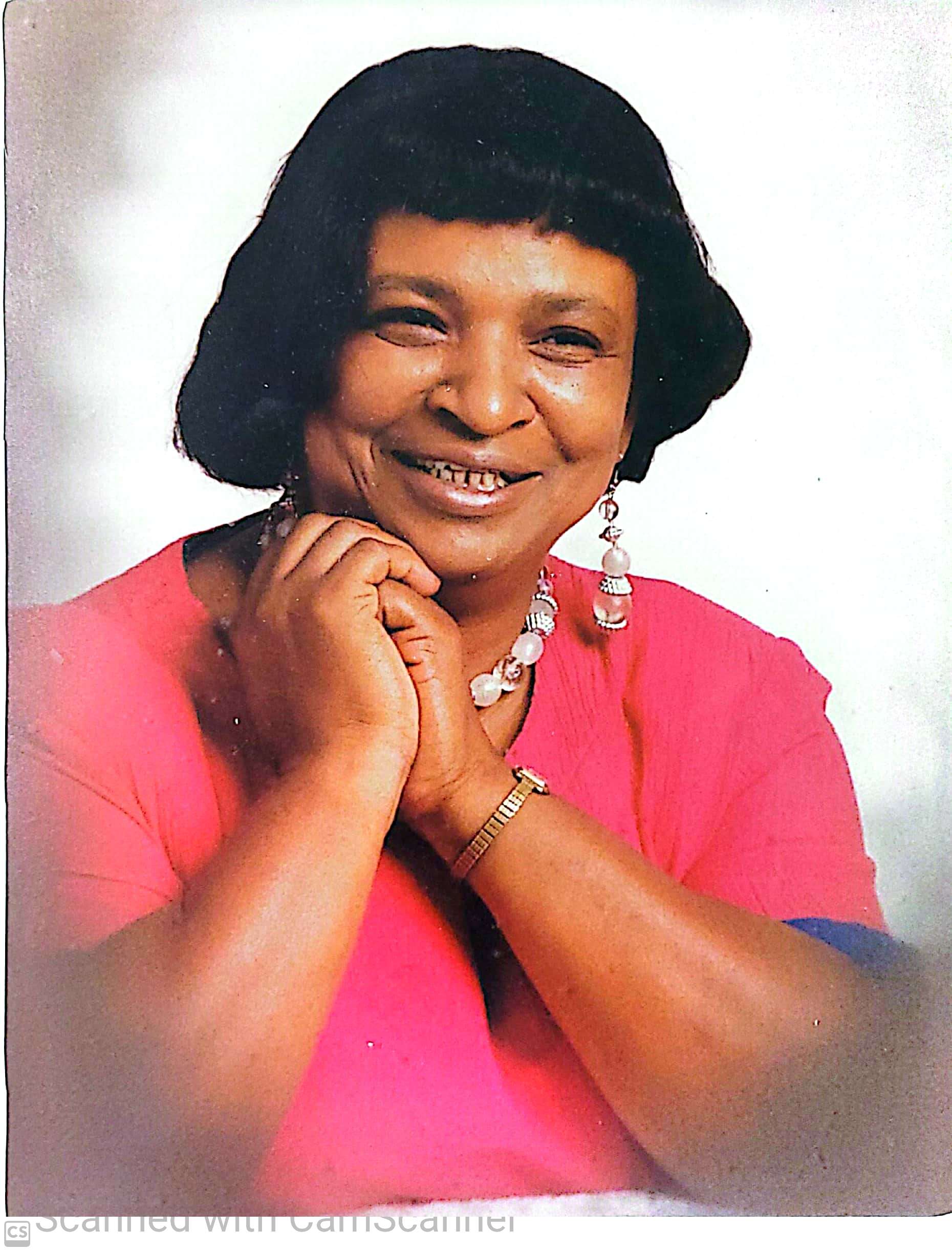 Minister Delores S. Mungin was born May 19, 1941, to Benjamin Diggs Sr. and Ruby Smith Diggs in Brooklyn, New York. Her mother, Ruby moved back to her family in Early Branch, South Carolina and later her family moved to Savannah, Georgia where Delores grew up. She was raised by David and Ruby Spann, lovingly called, mom and dad. As a child, she  was anointed, and received the Lord, Jesus Christ as to guide her life. She attended church regularly and was very active in the church and served as Youth Minister for many years. As a Youth Minister, she taught Sunday School and was known for being very creative and working well with kids.

Delores was the oldest of 10, then three brothers were born next. She loved her brothers but prayed diligently and asked God for some sisters. He blessed her with four sisters whom she taught to read, write, and sing. She really loved spending time with the girls, so much so, that three became her own singing trio and the sisters thought she was the “best sister ever”. God blessed her again with two more brothers. She received her LPN degree at Savannah Technical College. This was the first graduating class of Black nurses in Savannah. She began her career as pediatric nurse at Memorial Medical Center where she retired after 30 years. After retirement, she continued nursing by providing services to private families.

She loved God, family, and friends. She enjoyed cooking, gardening, watching movies, and helping others. Many times, she hosted family events. She would cook for anyone at any time. All you had to be “was hungry”. She didn’t need much to make a meal, and needless to say, “it was good!”.

On February 3rd, 2022, at home, Delores went peacefully in her sleep to be with the Lord. She is preceded in death by her biological father Benjamin Diggs Sr., her parents David and Ruby Spann, Benjamin Diggs Jr. and Betty Diggs (brother and sister-in-law), Edward and Eldora Diggs (brother and sister-in-law), David I. Spann (brother), Veronica M. Spann (sister), Stephen L. Spann, Sr. (brother) and Dennis David Polite (godson).

Offer Condolence for the family of Minister Delores S. Mungin