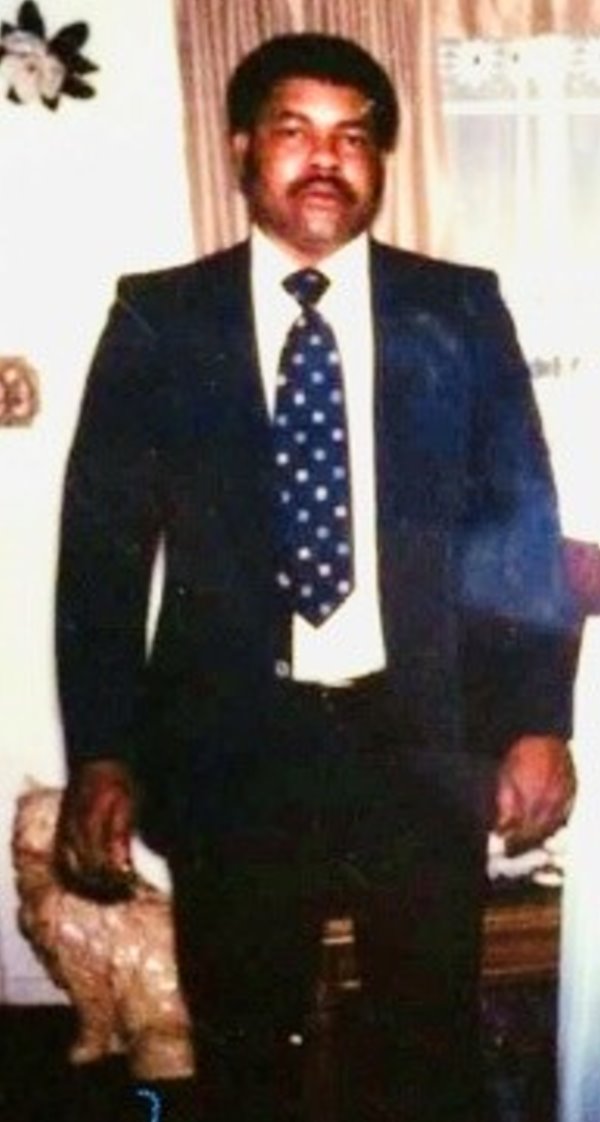 Robert Lewis retired from Owens Corning after 47 as Senior Mechanic Specialist in 2010. He was an avid bowler, cooked the best barbecue, and never met stranger that he did not make an impression. His family in Fort Meade was his life he leaves the fold to his surviving siblings: Sister in Law, Gladys Lewis, Samuel Lewis (Annette), Richard Lewis, Harold Lewis (Betty), Johnny Lewis, and Vivian Dunlap, and host of nieces and nephews. He had seven siblings that preceded in death Teresa, Edward, Mildred, Bernard, Alice, Clarence and Ernest. Also, from marriage, he leaves one brother in law Harold Barney (Gladys) and four sister in laws Florrie Lee Barney, Gwendolyn Campbell, Carolyn Hilton, and Dorothy Brown (Joe). He will be greatly missed by coworkers, neighbors, friends, and family. His best buddy and friends Mr. Tremble and Jeffrey will definitely miss him. He was a charismatic person who would give you the shirt off his back, now he’s reunited with his Love Lula Mae Lewis her “Rudy”. Although we did not want you to go, and it was so unexpected, we will always hold you close. We love you and will cherish you forever.

The family thanks every neighbor and friends that always looked over the Lewis family, it did not go unnoticed. The family also would like to thank Georgia Hospice of Savannah. The family is deeply saddened, and we ask that you respect our privacy at this time, so we can find peace. If you need to contact us, please call his cell phone and all condolences can be sent to his home address. Rest In Peace Daddy, Our Hero. Your job here is well done, good and faithful servant.

Offer Condolence for the family of Robert Lee Lewis